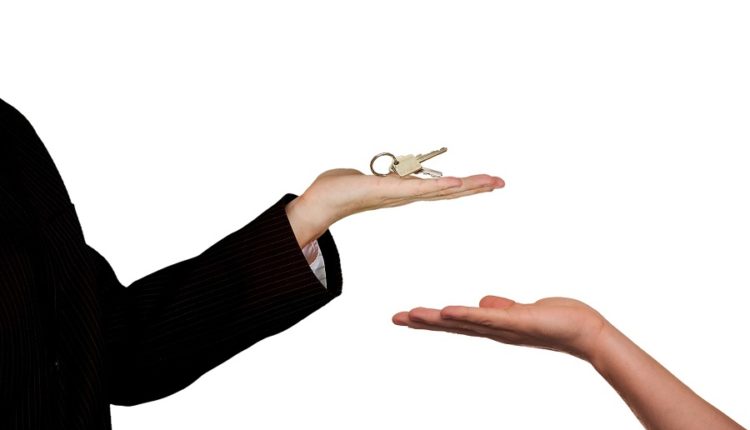 Bail refers to the sum of money you deposit to the court for being released from jail. It’s a guarantee of your cooperation and support to the court procedures afterwards. It’s like an insurance that has to be provided by the defendant in order to procure a release from police custody. To know more about bailable offences, click on this link.

For this procedure you need to form a contract and submit it to the court. If the courthouse approves of the same, you can be released from custody. You are legally bound to refrain from traveling until the legal proceedings for your crime or felony have been dropped. If you breach the contract, you can be charged with a non-bailable offence of fraudulent practices.

However, it’s not as simple as just paying the cash and getting away with your misdemeanor. You need to sign a bond that is like a written contract on your (the offender’s) behalf. It contractually obligates you to not repeat the same fault.

If you’re supposed to be bailed out from jail, your contractual agreement will bind you to adhere to the rules and regulations and co-operate with the federal system for all the pending hearings against you.

You need to keep in mind that all crimes are not bailable. Since a judge decides the bail amount that an offender has to pay for procuring a release, he/she may base it on the seriousness of the offence and the individual’s credibility.

If they’re likely to abide by the rules and follow the proceedings, the judge may let them out on a refundable amount. If the defendant shows signs of rebel and there are chances of them fleeing after contractual release, the judge may simply charge them with a non-bailable warrant or deny them release to keep them in custody till the court hearings are adjourned.

Now that we’ve covered the basics of how a bail works, let’s move on to discuss how the amount is set.

How Are Bail Amounts Set?

The amount is set at the judge’s discretion. You may be charged on the basis of the graveness of your crime. For example, you may be charged $500 for breaking the traffic rules. But, if you’re a repeat offender, you may be produced in front of the court and charged triple of what you initially paid.

The sum is based on your community behavior, the gravity of your crime and your background. There are cases when a non-bailable warrant is issued. Such cases are serious offences or include repetitive offenders. They cannot file for bail and have to remain under custody as long as their court hearing proceeds. To understand the process of hiring a skilled assistant, visit this site.

As mentioned earlier, bail bonds are an integral part of this whole procedure. It’s a contract that is signed on behalf of the defendant. For this procedure, one can hire a professional assistant who will carry out the paperwork and necessary process to secure a release for the client.

With a bail bond assistant, you can easily obtain a release. However, it’s not possible for your assistant to get you out of jail if your offence is a major one.

Let’s delve into understanding how these companies are involved in the procedure.

The amount set for release is mostly above the offender’s financial capabilities. If the accused hires a bond company, they charge 10-15 percent of the total bail amount as fee.

Next, the bail bond company takes the guarantee of cooperation by signing a bond of surety. It basically takes responsibility for the accused as a second party, post release. After signing the contract, the company is liable for the full amount if the accused flees away or does not cooperate with the officials. Read more about non-bailable crimes here.

Hence, the company is like a non-federal body that requires you to check in daily after release. The contract stays intact till the hearings of your case are adjourned.

Crimes and offences have increased three-folds in the past 10 years. Hence, we should individually take responsibility for adhering to the rules set by the judiciary of our country.

Court proceedings and hearings are tedious, long procedures. Hence, we should always be vigilant to avoid getting into a mess.

Even if you end up in one, be sure of the options that you have. Professional companies that assist in the bailing process are the best way out if you’re facing fake or minor charges. It’s not possible for every individual to have full knowledge of the court procedures, hence, letting professionals handle it on your behalf is a better idea.

How to Find a DUI Lawyer Online

How to Make Your Divorce Process Less Painful?

A Comprehensive Guide to the Texas Mechanic’s Lien