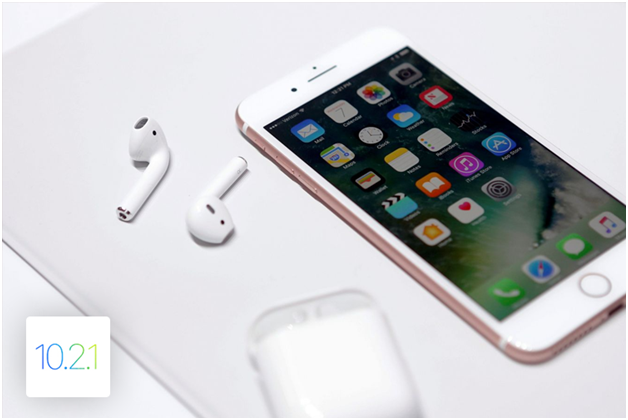 Do you wish to experience the best and defined picture quality? Do you also want to watch content in quality that 4K has to offer? If yes, in that case, cable TV may not be on the top of your list. As the digital content by cable services is delivered through QAM, which is not supported by 4K channels (as of now).

The best means available today is getting streaming services. For this job, satellite services are also good as they do offer 4K content through LNB, DISH network™, and DIRECT TV™. However, cable TV services in general still remain challenging.

Well, cable TV services might start to catch up, as initially, Xfinity started providing 4K content to its customers after which other cable service providers in the market also started to consider this and are now actively working on this.

Well, Spectrum is also offering 4K content although, the digital cable is not on the same route to it as up to 1080p resolution cables are offered through the available spectrum boxes.

So your best bet to watch 4K content would be streaming on the internet or getting Spectrum app that serves the same purpose. Spectrum being one of the leading telecommunication service providers in the US with its footmark in 41 states, is vigorously working on delivering 4K content to its treasured customers. Spectrum cable Hawaii, though is the best available option in the tropical state is also anticipated to bring 4K content, along with the rest of the states.

To watch 4K channels on Spectrum, first, you will have to sign up. For SD and HD videos, one needs Spectrum’s Set-Top Box or a DVR.

For Apple TV the requirement is to download the spectrum 4K APPLE TV app. This app will make live channels and trendy content in 4K quality accessible to you.

Here, we are revealing a bonus point for our readers, which is that if you set up the Apple TV 4 or Apple TV 4th generation for the first time, you will be automatically signed up with Spectrum, as both can detect broadband network means you don’t have to put your username and password. Also, you won’t have to keep login again and again.

Moreover, the spectrum’s new app is unified with Siri and Apple TV app so you can now watch your favorite movies, seasons, shows, and sports on your iPhone, iPad, and Apple TV devices seamlessly. Siri remote can also be used on Spectrum. You can tell Siri to stream live available channels on the Spectrum 4K app.

Having said that, Apple TV can be too pricey for new customers. Let us share an interesting offer. When the service was introduced in January 2019, spectrum’s existing user could purchase Apple TV in installments for which they had to pay $7.50 monthly for 24 months, along with their on-going bills. So, the total cost of an Apple TV would be around $180 with no additional charges. You need to check with service providers whether this offer is still valid or not. You should also visit the website LocalCableDeals, to check the latest prices and on-going promotional deals. In any case, you can speak with the spectrum CS team to guide you in detail over the phone or via live chat.

Downsides of the Spectrum App

Well, one of the downsides of this app is the internet speed which is not constant. Furthermore, Spectrum initially was created by the merger of three ISP companies. Charter communication purchased Time Warner Cable (TWC), while Bright House Networks was also being acquired separately. After that union, Time Warner Cable kept doing the business in its previously established markets. Lately, they rebranded themselves as Spectrum and started working under the one brand name. The results of unions take time to show up. Thus, it will take some time that we will start seeing full reflections of this merger.

When the merger happened, every company was working with different infrastructure. So the speed of the internet may vary in different areas. Thus, we would suggest you before getting Apple TV to make sure that in your area the speed of the internet is able to keep up with it or not. One more hurdle of using spectrum is not being able to move effortlessly between the different content i.e. SD, HD, and 4K. Also, not all the content can be saved in DVR.

The Bottom line is everything comes with its own pros and cons, we have to weigh for ourselves to see if pros are heavier than cons – which eventually will be. None of us like to pay a long list of bills and the fact that once we bundle up services from any provider, we get discounts and other bonus perks. Xfinity and Spectrum are the only two cable service providers that have launched the facility of 4K content, so we should look at the brighter side and go for what works best for us.

How is trigonometry used in game development?

The Best Video Streaming Sites to Spend Your Downtime On

Exploring the Power of Smart Manufacturing