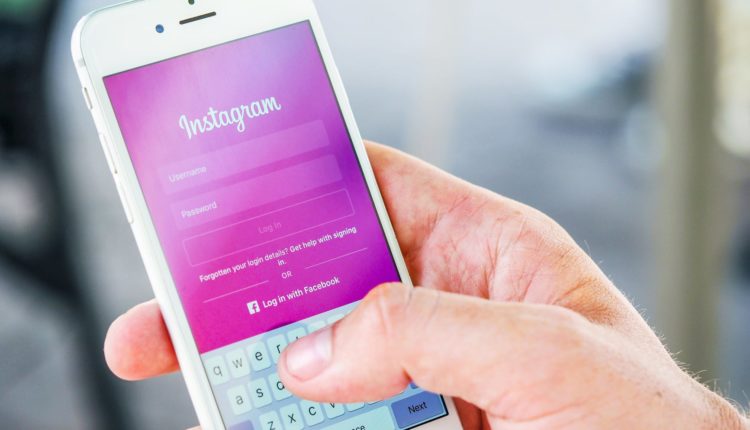 Whether celebrities have stunning Instagram feeds or numerous fans on this photo-sharing site, many of them deserving such maximum attention and followings on Instagram tell loads about the popular pop culture today. Fans scroll via the endless glam snaps and that makes them hit the like button, figure out which celebs have the maximum likes, popularity, and so on. These celebs are popular and far from falling behind when it comes to Instagram.

According to an article published on Nytimes, today Instagram has become a cultural powerhouse. These days, people do not like to learn about celebs through the probing questions of journalists but follow their Instagram accounts to get a glimpse of their personal lives like, what they eat for breakfast, when they hit the gym, whether they are vacationing, and which movie or TV show is next to release. Therefore, let us read about some of the top celebs from the glamour world with maximum fan followings on Instagram.

He is an international soccer champion and handsome hunk, who makes women swoon at the sight of his biceps and masculinity. Cristiano Ronaldo has 227 million followers on Instagram. The soccer star has all the traits to become a social media craze with his action shots, hot look, chiseled shirtless body; a kind of a man, who has the potential to do tie and suit poses or show off his muscles and sporting innerwear brands.

His Instagram posts are seamlessly crafted, paying the soccer champion handsomely as well as his position on the social media site’s maximum-followed list. Did you know that Cristiano has a huge number of fans on Instagram, giving him the number one position on Instagram?

She ranks third with 129 million followers and known for her acting, singing, whirlwind romance, and ponytail. Taylor’s Instagram profile has some of the best artistic vibes with loads of vintage-filtered and black and white visuals. Taylor is also popular for posting promotional images, be it campaign shots, concert pictures, or for that matter music video promotions, all in a natural way.

Her Instagram posts have hidden clues and she is a cat woman on this visual platform with pictures of Olivia, Benjamin, and Meredith. Check out these cuties on her Instagram profile.

Leo has 128.8 Instagram followers and one of the most-followed celeb on this social site, according to the latest data. He is a soccer star and known for playing forward and acting as a captain for Argentina and Barcelona team.

Leo is a family man. His cutest Instagram photos are his action shots as well as some of the most charming family photos with his wife and three kids. They look beautiful on the beach. No wonder Leo managed to buy Instagram followers and likes with his soccer shots and family photos on the social site.

Kylie has 140.7 million followers on Instagram and popular for her secret pregnancies, lip kits, a show called Keeping up with the Kardashians, and empire-running.

She looks plush on Instagram maintaining her luxe look most of the time. Her Instagram feed shows the celeb’s lifestyle, private jets, pools, mansions, and of course Lambos. You’ll be thrilled to see her style and opulence on Instagram. When it comes to her Instagram feed, it is like some escapism fantasy you need to scroll through after a dull day at work.

This soccer stud has 122.9 million Instagram followers and popular for playing forward for the Brazil national team as well as French club Paris Saint-Germain. He is known as a complete badass.

Neymar’s Instagram posts are down-to-earth, unlike other celebs. His Instagram photos include loads of action shots and pictures of him sweating out at the gym. Now, most of the professional athletes post such photos on Instagram these days. Then, Neymar also shares a few pictures that you can relate to with his bros and friends like the one with Hollywood star Will Smith.

Selena has 153.7 million followers and extremely popular for her singing, producing, acting, perspective on mental wellbeing, and of course occasional romance. Her love life is on and off and that’s what intrigues her fans on Instagram.

Though she has not been the most active person on Instagram lately, she is popular no doubt and has a considerable fan following. You can see many of her posts, which are brand advertisements for Puma and Coach. Did you know that Selena has mastered the skill of designing ad posts that you will love to tap twice? Check out some of her best pictures on Instagram, especially the black and white photo, so classy and sophisticated.

Which celebrities do you follow on Instagram? Are they from the tinsel town or the sports world? Do you have a crush on one of them or more? Feel free to comment.

Some Unknown Things About Instagram You Did Not Know Before

Tips To Hire a Virtual Assistant