Safety Tips: Why You Should Never Drive While Intoxicated 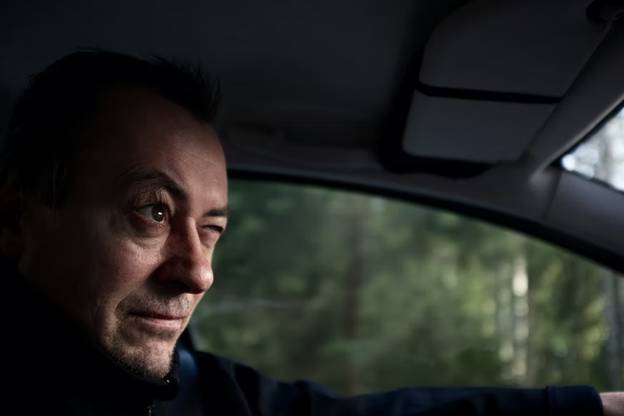 Driving while intoxicated is extremely dangerous. But many people still do it anyway, often with disastrous results. And not only is drunk driving incredibly dangerous for the driver, but it’s also dangerous for everyone else on the road. And yet, people still do it. So, to help you understand the importance of not driving while intoxicated, in this article, we will explore some of the most significant reasons why you should never do it and provide some useful tips for avoiding them. So please read on to learn more.

Drunk Driving Is Against the Law

In every state in the United States, it is illegal to drive with a blood alcohol content (BAC) of .08% or higher. That might not sound like much, but it only takes a few drinks to reach that level. For example, if you’re a woman who weighs around 120 pounds and you have two drinks in an hour, your BAC would be around .08%. And if you’re a man who weighs 160 pounds and has three drinks in an hour, your BAC would also be .08%.

If you are caught driving while drunk, you will be arrested and charged with a crime. Driving under the influence (DUI) of alcohol or drugs can result in fines, jail time, and loss of your driver’s license. In some cases, it can also lead to civil penalties such as increased car insurance rates or being sued for damages caused while driving drunk.

In Canada, impaired driving is a Criminal Code offense. It is punishable by a fine, jail time, or both. If you are convicted of impaired driving, you will lose your driver’s license for at least one year. You may also have to install an ignition interlock device in your vehicle.

If you’re involved in an accident while drunk, you may be held liable – even if it wasn’t your fault. This is because, by definition, drunk driving is negligence. That means that you knew or should have known that your actions could lead to an accident, but you chose to do it anyway. As a result, you can be held responsible for any injuries or damage that occurred as a result of the accident.

According to car accident lawyers in Texas,  liability in a drunk driving accident can fall on the driver, the bar or restaurant that served the alcohol, or even the host of the party where the alcohol was consumed. Since this is one of the most common types of car accidents in Texas,  it’s important to know that you have options if you’re involved in one. So, regardless of who was at fault, it’s important to speak with a car accident lawyer to discuss your legal options and ensure that you receive the compensation you deserve.

When you drive after drinking, you’re not just putting yourself at risk. You’re also endangering the lives of everyone else on the road. Drunk driving is one of the leading causes of accidents and fatalities each year. In fact, on average, drunk driving claims the lives of almost 30 people in the United States every day. And those numbers only reflect fatal accidents. They don’t include the many more people who are injured or whose lives are forever changed because of a drunk driver.

So why do so many people still choose to get behind the wheel after drinking? The answer is simple: because they think they can handle it. They believe that they’re not impaired and that they can still operate a car safely. But that couldn’t be further from the truth. Alcohol affects your coordination and reaction time, making it difficult – if not impossible – to drive safely. This is because alcohol is a depressant. It slows down the activity of your brain and central nervous system, which in turn makes it harder for you to think clearly and react quickly.

Most insurance companies have what’s known as a “drunk driving exclusion” clause in their policies. That means that if you’re involved in an accident while drunk, your insurance company may refuse to pay for any damage or injuries that occurred. In some cases, they may even cancel your policy altogether.

So, not only are you putting yourself and others at risk by driving drunk, but you’re also jeopardizing your financial security. If you cause an accident while drunk, you will be responsible for any damages and injuries that occur – both to yourself and to others. And, if your insurance company refuses to pay, you will be faced with a hefty bill that you will have to pay out of pocket. 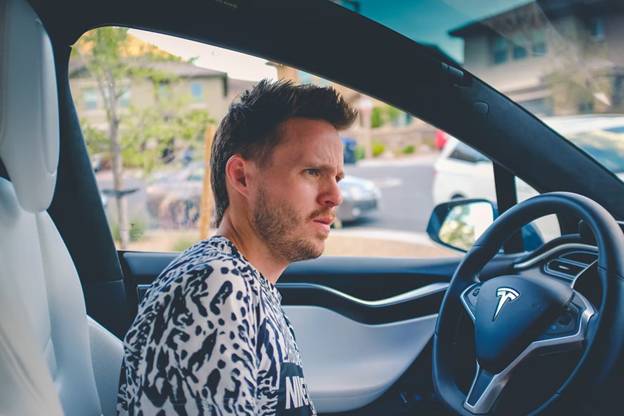 Driving while intoxicated is never a good idea. It’s against the law, it’s dangerous, and it can be expensive. So, if you’re going to drink, make sure you have a designated driver or take public transportation. And, if you see someone who appears to be drunk behind the wheel, do the right thing and report it to the authorities. By taking these simple steps, you can help keep yourself and others safe on the road.

Can I Make My Own Pay Stub?

Why Should You Add Your Business Logo to Packing Tape: Top 5 Reasons

4 Situations Where Businesses Should Consult a Legal Professional

Accused With a White Collar Crime? Here’s What You Can Do