The Chinese automobile business is an interesting subject to study as they are becoming more popular on SCA and ABETTERBID and many car dealerships. We will be talking about China’s challenges with manufacturing cars and possible remedies.

When Chinese automobiles first came on the market, it was irrational to believe that they would ever be permitted to be sold there, as the quality was abysmal at that time. Consider how they were manufactured twenty years ago, but now China has many modern car factories that are producing better than ever before. The first types of Chinese cars were raced to the salons as they had a good look and were worth a lot less than their European counterparts. But after nearly a year of use, the customer has got a speedy understanding that it was a wrong purchase and became dismayed as the automobile began to come apart in front of their very eyes.

The components and parts of the equipment were crumbling fast, and the time for replacement arrival was pretty long. You can find a couple of crash test videos for some of the most popular Chinese models on the internet. You’ll be taken aback. Following these problems on the initial models, Chinese cars have become got a cliché that all cars made there are bad and crumbling. This is just partially correct, and in the future, we hope they will be able to produce cars as robust as other market leaders like Europe and Japan.

A large number of Chinese cars are constructed of thin metal. It was so thin that sometimes when you wanted to check the check vin number, you left marks on the metal just from simple touches. It looked to be very untrustworthy, and it was so. They tried to copy the design of the modern foreign car, but they have left important safety prerequisites. In particular, it can be obvious for used cars imported from China. As it may display symptoms of rust, dents, big gaps, or big holes, all of which are plainly visible.

In the event of an accident, Chinese cars are frequently destroyed by rusty pieces of metal. The driver’s chances of survival are extremely slim as a result of this. And even if there are many bags in the car. That’s why dome Chinese models were called “death boxes”. But they fastly understood the problem, and now new manufacturers like Haval place safety first, making very robust cars.

The second difficulty is connected to the first problem in certain ways. Many countries have rough winters that are notoriously hard on thin metals, such as those utilized in old Chinese cars. Also, their machine components cannot withstand extreme cold. It isn’t easy to heat them up sufficiently to enable the engine to function.

For instance, not all cars can properly work on Finnish frosts, but Chinese cars even more. The most often problem is oil freeze. It will be no problem if you will park your car in a warm garage. 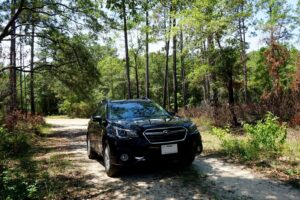 A Look at the Most Satisfying Used SUV Purchases of 2022 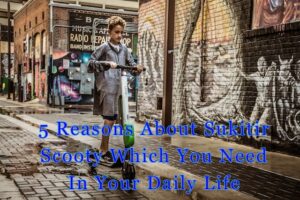 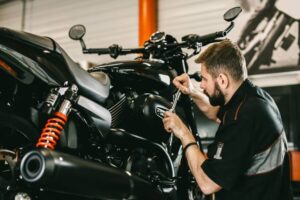