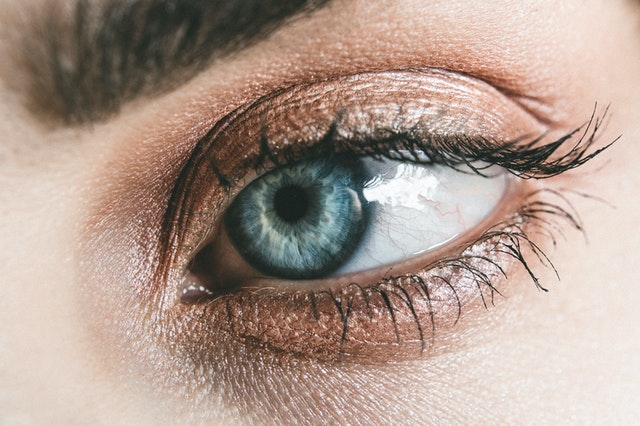 Human diet is the major source of vitamins and minerals. In fact, optometrists at topeyedoctorsnearme.com/california/optometrist-san-jose-ca/ recommend the use of supplements to help boost dietary intake as well as consider them important for maintaining good eye health. Many of these vitamins and supplements are antioxidants that protect the eye from inflammation and oxidative damage.

Vitamins A and Beta carotene

Vitamin A is a vital source for good vision as it is used by the retina in the first bits of vision passage, mainly with night vision. It is a constituent of the protein rhodopsin, which enables the eyes to see in a state of low-light. Vitamin A deficiency can cause dry ocular surface and problems to see in dark and dim lighting (night blindness). The function of the cornea is also supported by vitamin A. Those who are suffering from vitamin A deficiency may notice their eyes producing too little moisture to keep them lubricated. It’s deficiency is a rare condition but occasionally in patients with inability to absorb it. Beta carotene is a carotenoid and very essential because it is a provitamin A. It is the main source of vitamin A in the human diet; it is a type of plant pigment known as carotenoid that is found in many colourful vegetables and fruits. The body changes it into vitamin A after consumption.

Vitamin C is also another strong antioxidant that helps in protecting against oxidative destruction.  Oxidative destruction is the main factor in two of the most popular source age-related cataracts: nuclear and cortical cataracts. Studies show that more consumption of vitamin C reduces the risk of cataract progression and has clearer lenses.

Alpha-tocopherol is a type of vitamin E that has powerful antioxidant properties. Antioxidants are good in fighting free radicals that destroy tissues in the body. At times these free radicals can destroy proteins in the eye. Some studies have linked vitamin E with the prevention of cataracts. Other research found that clarity of the lens was better in people who consume vitamin E supplements.

Zinc and B vitamins

Zinc helps in maintaining the cell membrane, retina, and protein structure of the eye. Zinc also allows vitamin A to move from the liver to the retina to produce melanin. Therefore, zinc supplementation can help people who are at risk of Age-related macular degenerations (AMD) or those who have the condition. Taking 40-50 milligram of zinc daily, alongside certain antioxidants, can reduce the progression of AMD by 25% and could also lower visual acuity loss by 19 percent. Some studies also suggest that everyday supplementation with a mixture of vitamins B-9, B-6, and B-12 can reduce chances of AMD.

Omega-3 fatty acids help in protecting the retina from degeneration and damage. It reduces the building of fatty deposits in blood vessels. Additionally, an increase of omega-3 intake may reduce the risk of dry eye syndrome.

Vitamin deficiencies can increase the chances of some eye problems, like glaucoma, cataracts, and AMD, but despite these some mineral and vitamin supplements can protect you from these developing conditions,

How To Track the Digital Space of Employees?

7 Types Of Workouts That Will Help You Stay In Shape

6 Things You Need To Consider After An Injury