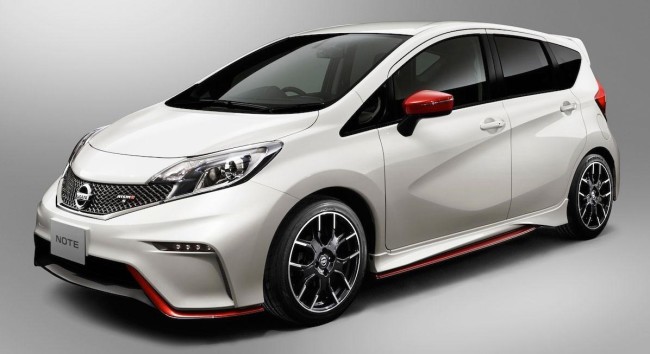 First unveiled in 2006, the Nissan 370Z currently feels too long in the tooth now, despite receiving minor here and there updates throughout its life cycle. The 2019 Nissan 370Z is available in a coupe and a convertible avatar, it is priced between $29,990 – $47,090. While the coupe comes is available in 4 trims namely Base, Sport, Sport Touring, and Nismo trims, the convertible comes is available in all trims but Nismo. For a car which is feels and looks so dated, is it any good to be a contender on your supercar wish list? Read on to find out.

Unlike all other supercars available in the market today, the design of 370Z is all but outrageous, something that will gel within the pool of cars rather than stand out! If you crave attention from your supercar, looks elsewhere, 370Z looks for attention through its engine and performance, rather than from its bland looks.

The all-black cabin does exude a sense of sportiness, but it’s neither luxurious nor it is something that will please you to the core. Overall, just like the exterior design, the interior is bland, but does exude a bit of sportiness.

Running Your Car on Vegetable Oil

Some of the Most Common Care and Exercise Methods to…

Coming to the heart of the matter, the Nissan 370Z comes with a 3.7-liter V6 engine paired to either a six-speed manual transmission or a seven-speed automatic transmission. This engine produces 332 horsepower and 270 lb-ft of torque, but the Nismo version bumps it up to 350 hp and 276 lb-ft of torque.

The Nissan 370Z Convertible with 332 hp is a very capable car to drive, but comes nowhere close to modern supercars. Power delivery is linear to start off with, but as you build pace, you realise that this engine compensates for dated design of the car. Yes, the power and torque ratings are good, but they are still shy of competition. What must be complemented though is the driving charm offered by old school naturally aspirated engine. The car does 0-60 mph sprint in 5.3 seconds, which is good. Braking performance too is excellent, and the car stops without any nosedive. What lets the performance quotient down is the near lifeless steering, which fails to weigh up and doesn’t offer any sort of feel or feedback. Ride quality is good for the most part, thanks to a mature suspension setup.
Safety

Despite being an aged model, the 370Z does impress with its performance. Although, the dated looks, bland interior and lack of safety kit robs away the charm that a convertible should offer. Nissan 370Z is a car for those, who crave for old school naturally aspirated engines and want some exclusivity.

7 Qualities to Look for in an Auto Parts Supplier

Do Students Need a National Police Check in Order to Enroll in Australia?

A concise guide about men’s swimwear

How Gaming Skills Can Be Improved Through Fitness Training?