How To Know If A Person Is On Fentanyl?

Know If A Person Is On Fentanyl

This synthetic opioid is similar to morphine but from 50 to 100 times stronger than morphine. Fentanyl is a Schedule II prescription drug used to provide relief from severe pain. This prescription drug is often given after surgery. Fentanyl is also used in chronic pain treatment for patients tolerant to other opioids. It is often prescribed as Actiq, Duragesic, and Sublimaze. Street and slang names for fentanyl include China White, Dance Fever, Apache and more.

This man-made opioid binds to brain receptors responsible for controlling pain and emotions. This causes spikes in dopamine and makes the user feel good. This also leads to euphoria. The body and brain of the user quickly develop a tolerance to the Fentanyl. When the same dose does not provide the same results, the user tends to take higher doses. This is the reason why this drug is not only addictive but dangerous as well. Luxury drug rehab centers offer highly personalized treatment programs for fentanyl addiction. 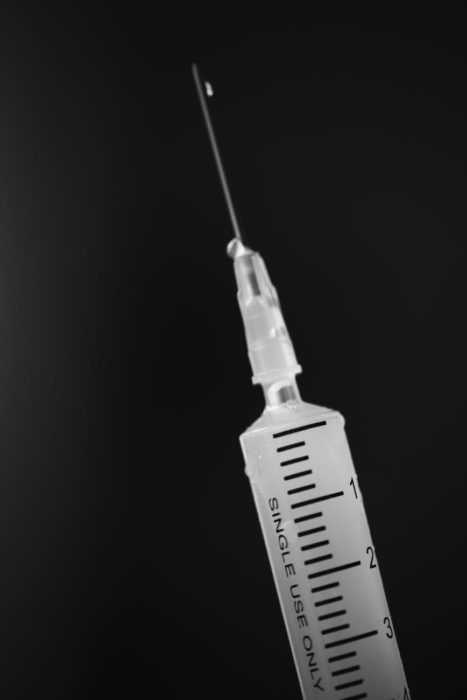 In hospitals, this drug is often injected or given as a patch. The illegal versions of fentanyl often come as pills or in the form of powder.

The number of people using opioids such as fentanyl is increasing in many states of the United States. Drug overdose caused an estimated 70,200 deaths in 2017. Fentanyl overdose was responsible for more than 28,400 deaths. Overdose deaths are more frequent now. If one of your loved ones has fentanyl addiction, you must take that person to one of the best luxury drug rehab centers. However, you should be able to notice the signs and symptoms of fentanyl use.

Signs And Symptoms Showing That A Person Is On Fentanyl

You should be aware of the red flags of fentanyl misuse. Signs and symptoms are fentanyl abuse include: 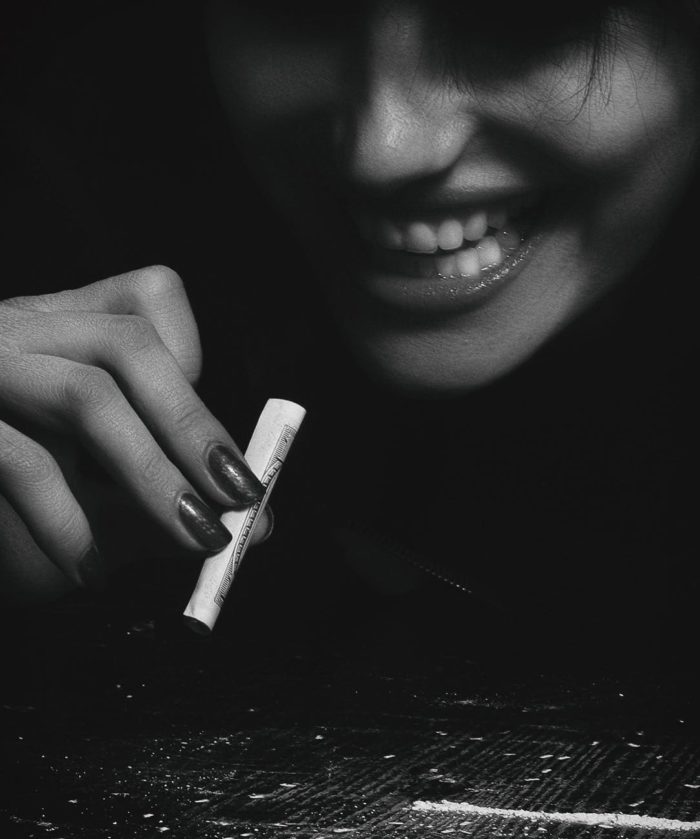 Why Use Acrylic Hangers

Chronic abuse of fentanyl leads to long-term effects including a weakened immune system, gastrointestinal problems, and seizures. This can also increase sedative effects over time.

You can notice social withdrawal, paranoia, loss of motivation and other behavioral or mental changes in a person on fentanyl.

Signs of Withdrawal from Fentanyl

It does not matter whether a person is abusing the drug or it is prescribed by a medical professional, taking a lower dose or stopping the use of this drug can cause withdrawal symptoms. You should see these withdrawal symptoms as red flags and encourage the fentanyl user to get treatment at one of the best luxury drug rehab centers. These symptoms indicate the development of physical dependence on the drug.

Signs and symptoms of withdrawal from fentanyl include:

Abuse of fentanyl and other prescription drugs can also make the user commit immoral and illegal acts to meet his needs. The user might try to steal money or steal pills.

10 Tips for Riding an Electric Bike in the Rain

How to Pick A Vacuum Cleaner for Your Floor

Why Use Acrylic Hangers

Creating A Routine To Avoid Mistakes In The Trading

Which One is The Best Option You Choose? Gold Loan or Loan on FD