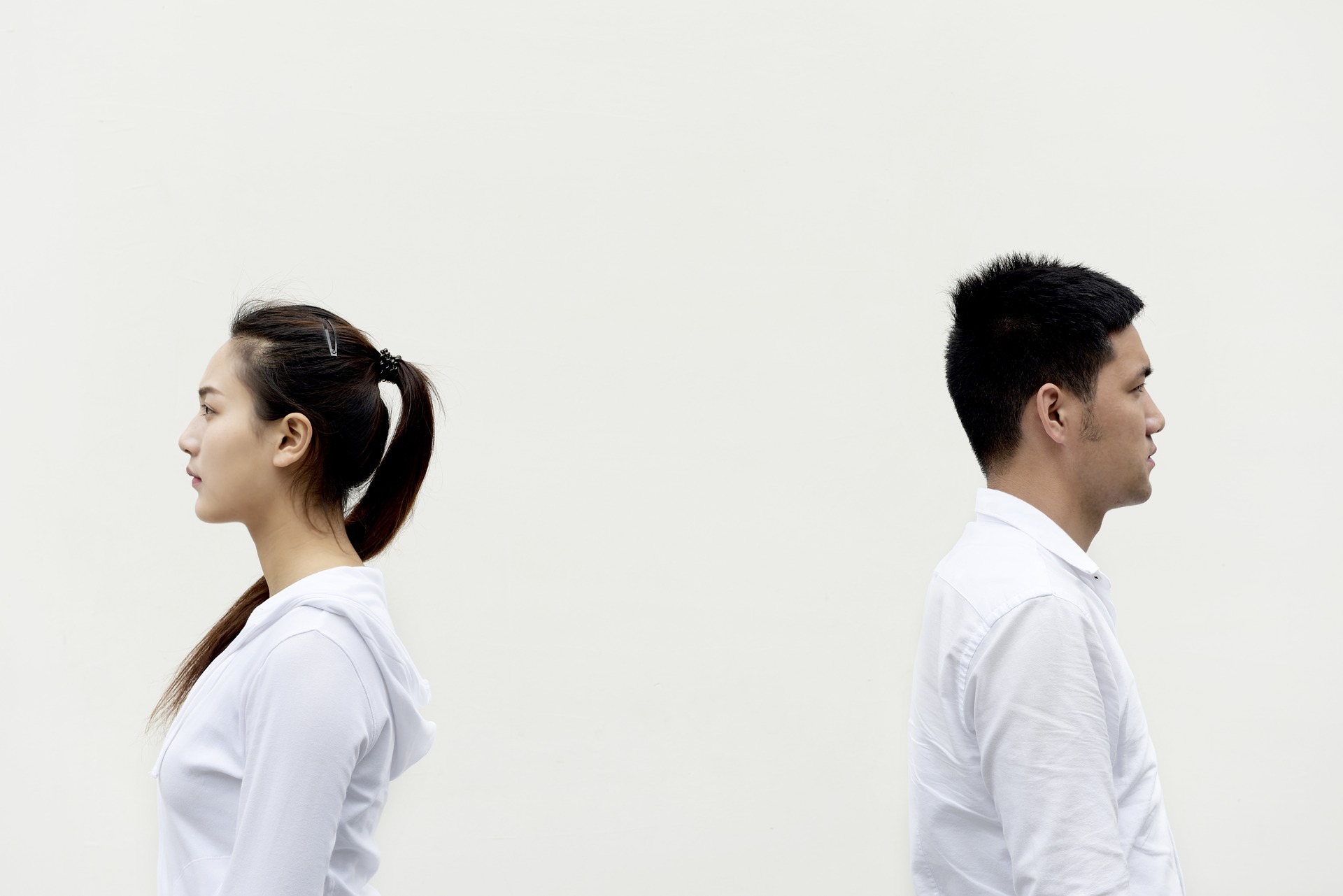 Sometimes you need help getting out of bad situations where nobody wins, except for the person who gets out of the situation. But here’s the thing, NOBODY likes being the bad guy. Sometimes, for better or worse, you have to create an opportunity where one doesn’t exist.

Nothing sucks more than being stuck in a relationship you don’t want to be in. So here are some ways to get out of one without having to be the bad guy/gal; created opportunities, if you will.

Nothing pushes people away faster than being TOO far along in your feelings in a relatively short amount of time. So yes, this only works within the first few months of dating. But say you realize that you’re not really feeling the Becky you’re dating. Or say Bob is just a little bit more needy than you like, but its clear that you’re both “into” one another but not attached enough to cry if you all “broke up”. Just say you love them during a deep convo and I’ll bet you see more backpedaling and “I’m busy” texts than Reggie Bush being asked to hand over his Heisman.

By the way, this ONLY works with rational people. Know your audience.

Not move across the city; no, move states. Skip town. But let them know that you have to leave and that you can’t fathom the idea of a long distance relationship and you want them to be free because you care about them enough to not want to trap them into frustration. Wow, that’s actually a pretty good line.

3. Become extremely needy and clingy (cousin to “I love you”)

We’re talking stage-5 clinger here too. Once again, this generally only works on emotionally stable people. Everybody loves space, even married people. If you can’t take being with your guy/gal anymore and need a quick out for which they do the kicking…literally become their shadow. Always want to be where they are or where they’re going. Don’t do anything too stalkerish or crazy because then you might end up on a website or the local news. Do just enough to be needy, but not enough for them to really be able to talk to others about you in a way where people say you’re crazy. Do you know why? Because he/she probably has hot friends who might make for great rebounds.

4. Start doing whatever it is that they hate

They hate a certain cologne? Start wearing it and then refuse to change for them. They hate that you are a flirt? Keep flirting. Give them a reason to kick you to the curb. But once again, only do so much as to be a problem, don’t actually do anything wrong. Karma is a cold-hearted b*tch. The key here is consistency. You can’t let up. You’ve got to become annoying while maintaining your charm in case you meet somebody while you’re out annoying your significant other.

5. Talk about your future together, but keep contrasting it with their hopes

They want to get married? Not you, you just want to live together forever because marriage is a ridiculous institution. They don’t want children? So sad because you want at least four. The Walton’s were your model family and you’d like to keep tradition alive. Basically, your goal here is to make them realize there’s no plausible future with you. It works.

Alex Wise is a blog contributor and featured publisher for Loveawake.com - a place for single people to connect based on their common interests. He works with single men and women who feel like life is passing them by and helps them to get clear on what they really want and finally make their dreams happen. Through his tips and advice, Alex helps his clients simplify the process of taking back their power and create an extraordinary life. Follow him on the company site or on Facebook and Twitter

Why is PVC Strip Used for Cold Storage Areas?

The Importance of having a kitchen that grows with your family

Where to go for that first date

Simple tips on how to get your ex-girlfriend back

salina Oct 6, 2021 0
Most of the tribal braids are ingrained in the history of the African continent. To be precise, it is dated back to…

Valuable Tips to Help You Buy an Engagement Ring Online

We Have Got You Covered, A Dress For Every Occasion!