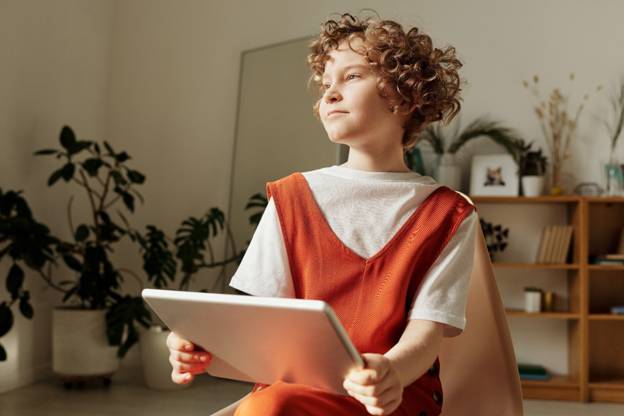 Unfortunately, the historical exclusion of women from fields like science and engineering goes back decades to the detriment of everyone. Nobody should be subjected to hiring biases, which have trickle-down effects that get felt along gender lines.

Hiring men disproportionately in these fields has led to blind spots that end up resulting in inferior products. For example, it’s no coincidence that automobiles were designed primarily by men and that test crash dummies were modelled on the male body, resulting in cars being less safe for women.

If you’re looking to enroll your daughter in online coding for kids classes to sharpen her STEM skills, here’s what you should look for in a program.

Avoid programs that lean too heavily on drag-and-drop programs like Scratch, which aren’t really coding languages pros use but rather an introductory program for young kids. While this may be beneficial in some instances, there’s no reason children as young as seven can’t begin with a coding language that professionals use, like Python.

Look for a program that teaches the languages used to build the most popular video games, apps, and websites today. A partial list includes:

Give young girls the specific coding skills today that they’ll need tomorrow by ensuring they learn one of the above languages.

Childhood shouldn’t be spent preparing for adulthood or the workforce! Industry leaders in online coding put video games at the centre of their instruction.

Children will learn to design and program their own video game, one they can play with friends and family. They’ll feel proud about such a fun, tangible accomplishment.

Plus, industry leaders embed gamification concepts into their instruction, so the tricks that keep children hooked on playing video games is instead used to keep them motivated to learn.

There’s a reason why elite schools make such a big show of offering small classrooms. It’s hard to learn in disruptive, loud environments.

The best online coding classes have only four students maximum, so sessions don’t devolve into noisy chaos and remain focused and productive. Teachers don’t like dealing with classroom management issues, and neither do students.

Look for a program with no minimum student requirement, so you know the session will run even if your daughter is the only student. Such an approach gives you predictability and will prevent disappointment if there is indeed a cancellation.

Coding classes are fun and give valuable skills to whoever takes them. Girls may need an extra boost to compensate for years when they were unfairly discouraged from taking STEM skills in school. Like anyone, they should enroll because they have a personal inclination or interest. They might enjoy the lessons more than they expect and find a surprising passion. Look for a program that offers free trial lessons and all the above supports if you’re considering enrolling your daughter in online coding classes.

An Easy Guide To Backing Up Your PC

5 Short Courses You Should Try Online

Why Private Math Tutors Should Be Your Top Option

How To Design Your Graduation Announcements Cards