Is The World Set to Change Soon Under The Influence of Smart Drugs? 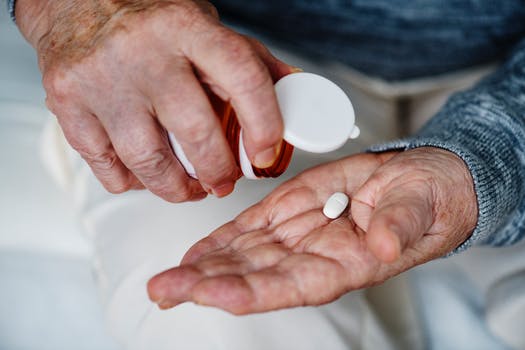 Nootropics or smart drugs might be a new term coined by the present-day users of the cognitive enhancers, but its use is nothing new. Since many centuries, humans have experienced and trusted the cognitive enhancing capabilities of caffeine in tea and coffee that helped them to enhance their mental abilities. Studies have shown that caffeine can enhance logical reasoning and problem-solving abilities although there are concerns about some negative impact that it can have on information processing, memory, and overall cognitive function. As we face increased competitiveness for better living, more and more people are using smart drugs that include prescription drugs like Adderall, Ritalin, modafinil together with a wide variety of nootropic supplements that have become a part of modern lifestyle.

People who aspire for more success in life would now like to stay awake round the clock while maintaining a sharp mind and agile brain all the while. The ambition stems from the belief that to survive in today’s competitive environment one has to stay at the peak of their performance without ever failing, and this has led them to strive for working more and sleeping less. Naturally, people are falling back on smart drugs like the ones available on the website BestNootropicsNow that can make them smarter. Everyone is trying to reach to the top in whichever field they operate, and this has increased the demand for smart drugs. The advocates of smart drugs vehemently argue that if we can use drugs for sexual enhancement, beauty enhancement and mood enhancement what can be ethically wrong in using something for cognitive enhancement ? 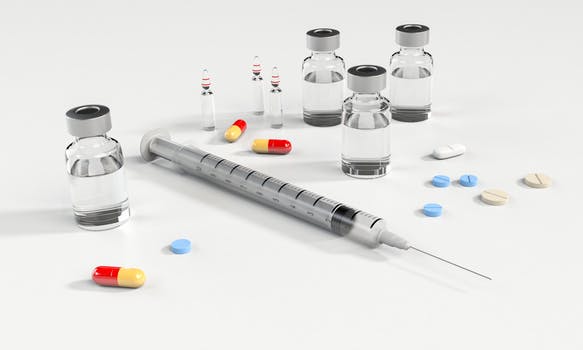 The popularity of smart drugs is rising rapidly as evident from the results of a study conducted on many thousands of people that shows 30% of American respondents admitted that they had used smart drugs at least one in the previous year. It now appears that soon we would all be trying to outsmart drugs as it is easy to get influenced by the positive experience shared by users. What would it be really like if the apprehension turns true? Will the world see more dazzling inventions of supercharged brains and will highly efficient people force us to shorten the working week?

The accidental discovery of smart drugs

The discovery of the first smart drug Piracetam in the 1960s by Romanian scientist Corneliu Giurgea was highly dramatic because his research aimed at achieving just the opposite of what made the drug famous. Corneliu was trying to discover a chemical that works on the brain and make people feel sleepy. He landed upon the compound 6215 that did not work as desired but interestingly threw up an unknown phenomenon that worked in just the opposite way among people who took it for at least a month. People who used it for long experienced substantial memory improvement and realizing the significance of his discovery Corneliu named the drug nootropic that loosely related to mind-bending in Greek. The memory enhancing ability was actually a side effect of the intended discovery but later became the prime goal of research.

Restricted use of Smart drugs

The US FDA does not approve smart drugs either for medical use or as a dietary supplement while Piracetam is a prescription drug in the UK. Many people admit that the drug boosts their mental capabilities that help to endure long working hours with ease. However, the benefits to the brain are either minimal or not always proven which raises doubts about the widespread use of smart drugs by the majority of the population. Therefore, the assumption that smart drugs will create a highly efficient workforce that will flood the work space is still a pipe dream even though there would be many users of nootropics.

Adderall and Ritalin which are amphetamines and methylphenidate respectively are top-selling smart drugs, and these come as approved prescription drugs in the US for the treatment of ADHD that affects the concentration power of people. For high performers who want to boost concentration to remain focused on assigned tasks, these are ideal smart drugs for beating the competition. Many intellectual stalwarts like author Graham Greene used amphetamines to write two books in one go, and mathematician Paul Erdos relied on them to turn him into a workhorse capable of working for 19 hours at a stretch. Many star performers in the field of finance, the arts and journalism are ardent users of amphetamines or similar drugs.

Does it improve mental abilities?

The general perception about the capabilities of smart drugs is that it enhances mental abilities but studies have shown that it has a very modest impact on intelligence. The drugs will not make you more intelligent, but users admit that it does enhance motivation to work and improve their mental energy. The drugs would turn a normal person into a workaholic who gives them more time to prove their mettle as they are able to stick to mental tasking tasks linked to some rewarding experience at the end. The not so pleasing tasks of mathematics might turn out to be quite simple under the influence of smart drugs.

There is no denying that smart drugs meant for giving a competitive advantage to people have increased the level of competition. To cope up with the heat of competition, those who have started taking smart drugs find it hard to abstain use because it would mean throwing in the towel. Even if smart drugs do not make people more efficient, just for the sake of surviving in the competitive space people would become drug dependent. Moreover, the spell of high performance lasts for some fixed time after which the person could be exhausted and drained for the next 24 to 48 hours. Considering that there are long-term side effects of smart drugs, there is enough reason to speculate that the drugs would be more required for survival rather than enhancing the efficiency of the workforce.

It seems that the popularity of smart drugs will keep increasing, but it would be too much to think that it could change the world altogether very soon.

How to Convert a Customer into an Ambassador

What Kind Of Equipment Do You Need If You Want To Become A Musician?

The Entrepreneur’s Guide to Launching Your First Product