Who Are Private Investigators?

What Can Private Investigators Do?

PIs can collect various records, do surveillance, and even monitor movements to get information about their particular case. Some of the information they collect about people includes their aliases, assets, current and previous addresses, social security numbers, marital status, and social media profiles.

They can also have stakeouts or follow their characters to record or monitor their behavior and daily activities. Private investigators can also locate sensitive records available in certain databases and record holders. They can verify the accuracy of certain documents such as deeds, birth, arrest, court, bankruptcy, and mortgage records, among others.

An investigator can also go through a person’s trash to get items like receipts, letters, credit card statements, phone records, and other suspicious items. However, some legal issues surround going through garbage on private property. This, therefore, raises the question, what are the limitations of private investigators?

What Can Private Investigators Not Do?

Here is what private investigators aren’t legally allowed to do.

Anyone who impersonates an officer of the law is committing a crime. And because of this, private investigators aren’t allowed to carry a badge or wear police uniforms in most states. However, in cases where a licensed investigator has a badge, they aren’t allowed to make the members of the public think or mistake them as law enforcers.

Although private investigators can find the location of certain information, they can’t access it without the owner’s consent or a subpoena. Documents protected by this include:

Private investigators can access any public space just like any other person. However, without permission, they can’t trespass or gain access to buildings, storage spaces, or private property. Additionally, if granted permission to access a certain building but the owner decides otherwise, the investigator will be required to leave immediately.

Unlike in the movies, private investigators aren’t allowed to break into someone’s home to plant bugs or wiretap phones. While in some states, they are allowed to record conversations, in most cases, consent is required. Types of consent in certain states include:

A private investigator isn’t a police officer, so they don’t have the authority to arrest. This applies to cases they also get to witness a crime. Police officers can only use the information provided to make an arrest.

While investigators can do a lot to gain the information they are hired to find, there are things they can and cannot do. Therefore, you should hire a licensed investigator you are confident will work within the stipulated laws. 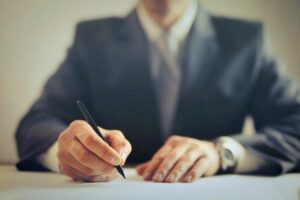 Why Do Personal Injury Lawsuits Take So Long to Settle? 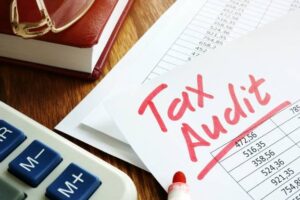 When to Hire an IRS Audit Lawyer 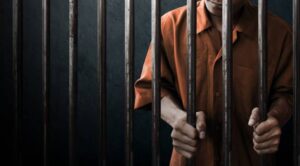