How to Gain European Residency Through a Golden Visa 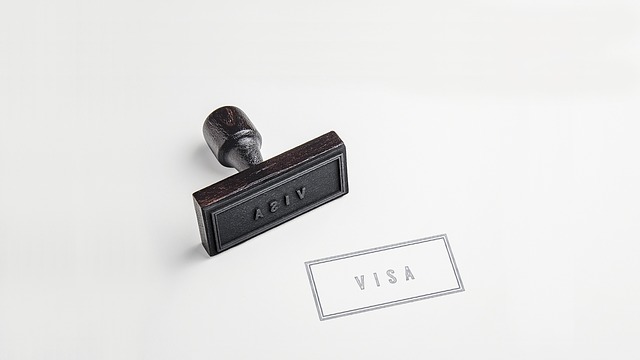 For those of us who live outside of the continent, Europe and a European lifestyle can exert an almost magical allure. An attraction fuelled by Netflix shows like Emily in Paris and the endless Instagram ability of Europe’s ancient cities. This enthusiasm for a life in Europe is perhaps nowhere stronger than in America. For Americans, the ‘old world’ represents a return to roots, but the journey to Europe is long enough. And costly enough to make flying visits impossible for all but the very rich. The solution is of course to go and live there, but for non-Europeans, and that now includes the British, living in Europe requires the obtaining and renewal of a residency visa, unless that is, you are able to acquire a ‘Golden Visa’.

Twenty-three countries, worldwide, offer a form of ‘Golden Visa,’ scheme whereby the purchaser of the property, above a certain value, is granted a residency visa and, after a time, the opportunity for full citizenship for themselves and their family. In the case of a European ‘Golden Visa,’ this also entitles the recipient. And their family to freedom of travel within the entire Schengen area. Despite the misgivings of some European politicians that the schemes open the door to money laundering. And the ‘Citizenship by Investment Program’ currently brings in around 3 billion euros of investment to Europe each year.

Greece launched its residency scheme in 2013 and its minimum investment threshold of just 250,000 euros, plus fees and taxes. And makes it the cheapest of all the European schemes. Any number of properties, on the mainland or on the islands, can be purchased to make the threshold sum. And there is no requirement to stay in the country once the purchase has been made. Full citizenship can be applied for after seven years.

The most successful of Europe’s ‘Golden Visa’ schemes is that run by Portugal, which saw over 10,000 applications filed last year. The scheme was responsible for fuelling a property boom in Lisbon, Porto, and Algarve as a result. These areas are no longer eligible for the scheme, however, there is still considerable foreign investment taking place in the country’s interior. Central areas such as Evora are still eligible for the ‘Golden Visa’ scheme. And there are plenty of great homes available.

Given the popularity of Spain as a holiday destination, it is perhaps surprising that its Golden Visa scheme is not more popular. Its annual applications run into hundreds rather than thousands. The minimum investment is 500,000 euros and the ‘Golden Visa’ lasts for one year. After which it can be exchanged for a residency permit which must be renewed every 2 years. Permanent residency can be applied for after 5 years and citizenship after ten.

Clearly, buying property in Europe is not just about obtaining a visa, investors also want to feel assured that the value of the property will increase. And that the country in which they are investing is politically stable. It is perhaps for these reasons that Portugal has been such a popular choice.

7 Top Places That Can Inspire Your Creativity

Here’s How To Support Your Boyfriend’s Motorcycling Passion

5 Maintenance Tips To Keep Your Skateboard In Good Condition

A Helpful Guide On Living Comfortably While Remaining Frugal

How To Promptly Recognize Symptoms Of Autism In Your Child