HTML and XML: How Are They Different From Each Other? Find Out Here 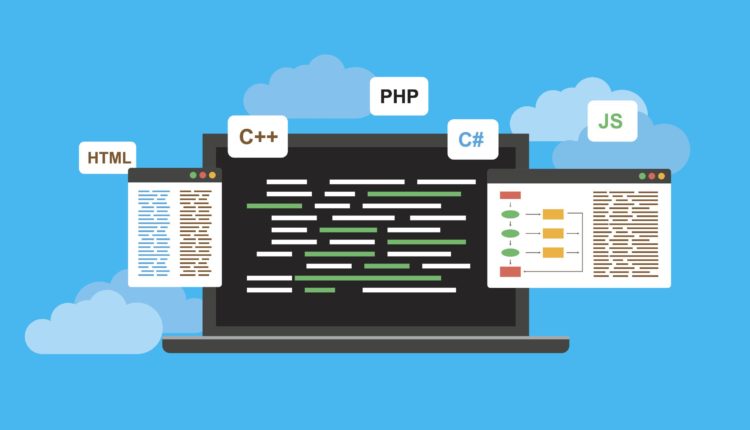 There are not a lot of people who not know a lot of common jargon that is commonly used with or in computers. Two such common terms are HTML and XML. Owing to its commonality, a lot of people tend to know what actually these two are but not have a clear knowledge about each to define them and some cannot tell the exact differences. But why should one know the differences? Why is it important to define both HTML and XML? The difference between HTML and XML is an important question that is asked during interviews and sometimes even in related exams.

The major differences might be in the way of how both these languages work. There are also differences in the form of their usage.  For any budding programmer, you should know these differences by heart and their utility too. Without further ado, let us get to differentiating these two important components in the field of software and programming.

We will start defining the difference first, by abbreviating each of the elements.

Now that we know the abbreviations, we should have an idea about the definitions from the names already. However, we will define them in a differentiable way.

We now know the basic definitions and the usage of both elements. From here, we will see some more differences as with its definition as a marking language. 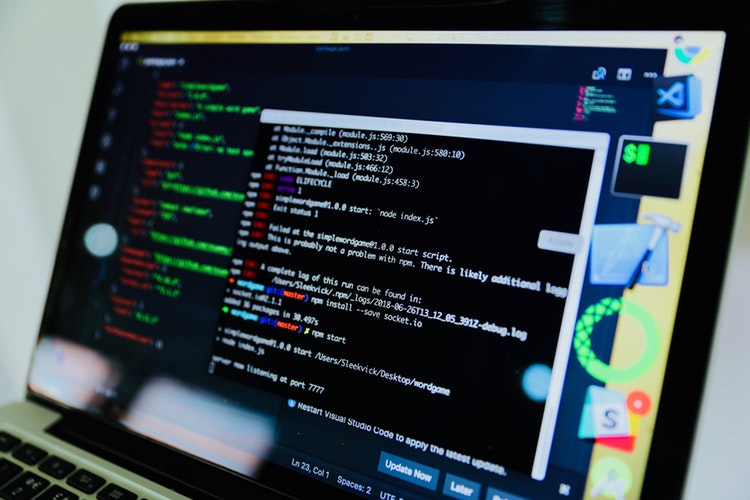 Form this, we have seen some core difference between the two. Next, a lot of languages pay attention to case-sensitivity. It is a small detail, but one, we will not miss.

Now that we have looked at a few minor details, we will look at in which state data is used in both HTML and XML

Now that we know a few specifics, we would naturally wonder, ‘where are these tools used? Is there a difference there?’

Perhaps the most important of differences is that XML is not an alternative to HTML or even a different program from that of HTML. The most important usage of XML is the structuring and describing the web data, whereas HTML is used to display the data. Both of them work in tandem and each enhances the functionality of the other.

As we head into a world where data is king, XML’s importance cannot be understated. It will become as important as HTML in the future where data will become a primary construct for all processes. It will also be important in terms of data manipulation in websites. The biggest advantage with XML is that you do not need to worry about different data algorithms or changes in your HMTL script as XML allows you to archive data in another file, thus keeping the entire information safe as you change the layout.

XML data is also rather easy to convert, thus making it a breeze to reduce the complexity and create data that is easy to be read by all kinds of applications.

In what way to become a Data Science Expert

5 Reasons Magento is the Number One eCommerce Solution