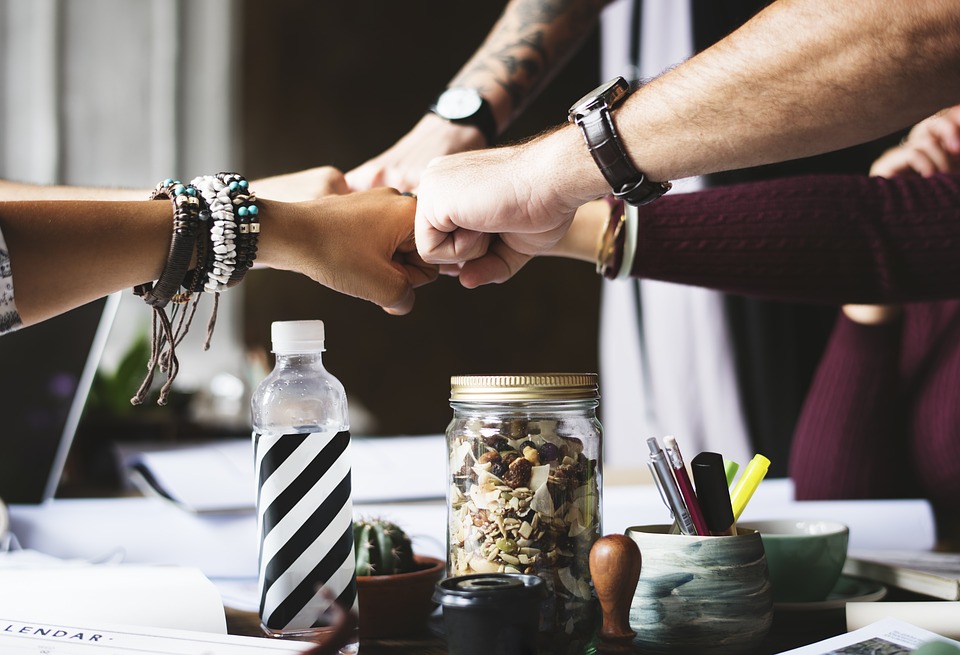 A software developer from San Francisco named Brad Neuberg desired for independence and freedom of working for himself along with the community and structure of working with other professionals. In order to address this requirement, he started a coworking space which was initially located in a local wellness center and then he invited others to join the place, if interested.

More crucially, he invited only those who liked the idea and were ready to share & remix the same. He did not hold onto rigid ownership over the concept or the word. He advocated it as open source thinking and he did the opposite. He encouraged the interested professionals to take up coworking and promote it to other like-minded professionals who would be keen on adopting a new way of working.

With Brad’s humble initiative, there were other enthusiastic people like Chris Messina and Tara Hunt who came along and joined the initiative. They established the decentralized resources for the coordination of the activities of the various coworking community organizers from across the globe which also included the remarkable one like Coworking Wiki, Coworking Google Group and Coworking Blog. These particular resources have become the foundation for the grand movement which has grown into a booming industry(coworking industry) in recent years.

What was the first coworking space all about?

The first coworking space was obviously at Spiral Muse San Francisco Coworking Space is located. Brad Neuberg had a lot of friends in the Spiral Muse space and there Brad met Elana Auerbach who was actively involved in Spiral Muse. While Brad shared his idea of coworking with Elana, she allowed Brad to use the Spiral Muse space just two days a week for $300 a month and it involved no extra money that Brad would get from the other participants. The one challenge that Brad faced was that he would have to set up space each day and then again break everything down in order to avoid leaving any permanent addition. Brad had to face a real tough time during this initial phase where he had to borrow that $300 per month from his father for several months.

Brad witnessed no turn-ups from a lot of people in the first few months. He then decided to post on Craigslist for blowing the trumpet. Even then none came for the first month but still he would go on every Monday and Tuesday and patiently wait for the people but none came in. He very well realized that the concept required more outreach and he started handing out cards and flyers and also started going to the coffee shops to directly talk to the people about the idea. Slowly, there was an improvement in the scenario. More and more people started to take an interest in the concept and visited the first coworking space. The first official coworker was Ray Baxter who was a startup developer, athlete and a father who came to space.

What factors largely helped coworking grow from its initial state?

There were basically three major developments behind the spellbound growth of coworking. Firstly, there were a lot of people who came to the coworking space just to have a look of the same and to witness what actually was going on here. Brad would tell them to take the idea, steal it and then make it their own. Basically, he was giving permission to the visitors to take up coworking and then remix the same just in a similar fashion as Brad came from the open-source roots.

Secondly, Tara Hunt and Chris Messina have very well helped them in creating a great online community using the Google groups list and coworking wiki. They were also instrumental in launching Hat Factory and later on Citizen Space.

For after a year’s existence of this first coworking space in Spiral Muse, it finally closed down. Then it took several months for Brad to launch a larger coworking space with ten other volunteers who also included Tara and Chris. The Hat Factory was established and ran from a live/work loft and is officially the second coworking space ever.

So, this is the humble story behind the great coworking space movement and is undeniably inspirational for all of us

Challenges of Mathematics Faced by Students

Financial Advice To Expand Your Business