Backstory Why Did Jonah Hate Nineveh 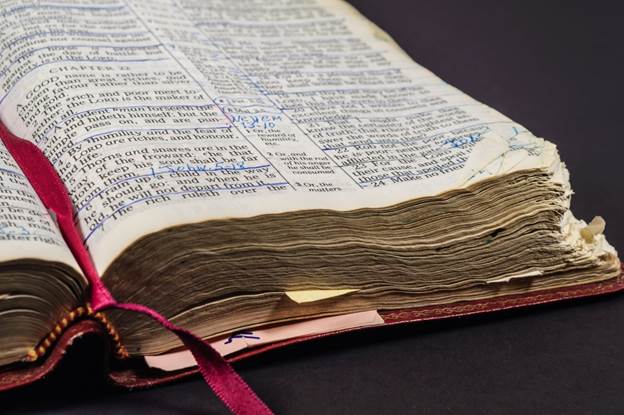 The story of Jonah and the Whale is one of the most striking of the Old Testament. For many of us, it was among the first stories we heard in our childhood Bible studies. But it’s a bit of a surreal story, don’t you think?

One of God’s own prophets fled from him and was made to sit in the belly of a great fish for three days before he turned back to the task which was his charge. It’s a tale that benefits from a bit of context and backstory.

To better understand the gravity of these passages, let’s take a closer look at the predicament Jonah found himself in, and why he so badly hated the city on Nineveh and resisted going there even at God’s word.

The Story of Jonah the Prophet

As per this sermon on jonah, we learn that he was to go to the city of Nineveh and preach to them so that they might turn away from their wicked ways. But not only did Jonah refuse, but he tried to flee from God, chartering passage to Tarshish. Which, fleeing from God may seem like a silly idea to us, but it must have made sense to Jonah.

To the surprise of hopefully no one, you can’t run from God. Instead, He turned the sea into a tempest, leading to Jonah being cast overboard and swallowed by the great fish before finally relenting and doing God’s will.

Throughout the story, we see multiple times that Jonah would sooner die than go to Nineveh. And upon completing his task and seeing Nineveh redeemed, he still entreats God to strike him down.

At this point, it’s clear his reluctance wasn’t out of fear of Nineveh. It was hate. So what were Jonah’s reasons for hating them so much that he’d sooner die himself than see them redeemed?

The Backstory of Nineveh

To understand why Jonah disobeyed God, we need to know who the people who lived in Nineveh were.

The city of Nineveh still exists as modern-day Mosul, Iraq. In antiquity, it was one of the greatest and most venerable cities in the known world. And they were bitter enemies of the Israelites.

Nineveh was one of the greatest cities of the Assyrian empire. And prior to the story of Jonah, God himself had set the Assyrians against the Israelites to punish them for falling away from his word. The Assyrians sacked cities and took survivors away as slaves.

Suffice to say, the wounds of that conflict were still keenly felt. Imagine a grudge like the Hatfields and the McCoys or the Ako Vendetta but in the magnitude of hundreds of thousands of people. It’s pretty understandable why Jonah would hold so much bitterness.

But that rage would only end up falling on his own head.

To Love Thy Enemy

When we understand the backstory to Jonah’s tale, this much becomes clear: Jonah’s hate hurt him. It blinded him to the truth that God’s love and forbearance were not just for him and the Israelites, but for all people who would receive it.

It’s a lesson we would all do well to carry with us. But it’s far from the only one. To learn more about how you can live a more just, fulfilling life, be sure to keep up with our latest biblical lessons.

How Much Does It Cost to Winterize a Boat