The Metro rail or the Mass Rapid Transit network as it is technically called runs using electricity over dedicated lines built underground or over-the-ground. While it is a popular means of travel in the 10 cities of India where the system is currently operational, it has been a boon to urban India because of its environment friendly functioning and reduced times in reaching distant places within city limits. Public transportation has never been so comfortable and refreshing! For regular commuters it means no more tension regarding purchasing tickets because the metro recharge can be initiated online.

As the rest of country await details of when they would be able to travel daily in such comfort and get a chance of using the metro recharge facility, the Union Urban Development Ministry has already given the go-ahead to the following cities to start work on building metro tracks. They include:

This means that 17 more cities to begin metro operations in the first half of next decade. As per government data available, about 100.165 crore passengers travelled in the Delhi metro between 1st April 2016 to 31st March 2017 making it the 10th amongst 34 top metro systems in the world with about 70% of the crowd using metro smart cards and metro recharge to travel. With India being the second largest populated country in the world, it won’t be long before the Indian metro system (collated numbers of the mass rapid network in all cities in India) ranks as the number one metro system in the world in terms of ridership. Half of these commuters will definitely use the smart card for using the metro. This indicates – for the service providers and recharge resellers that so many more commuters will get online to get their metro recharge done in a span of less than 10 years. 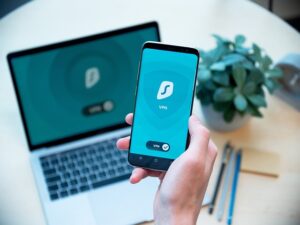 What Is A VPN | How Does A VPN Work 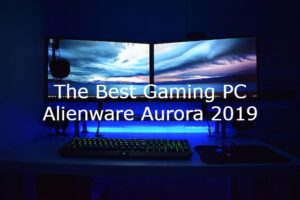 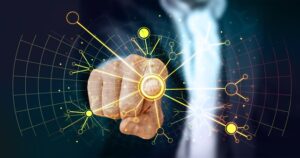 How is AI advancing the life sciences industry?