For most who are outside of the Mormon faith, the religion and its practices are mostly unknown. While some confuse Mormonism with Christianity because these two prominent religions share some fundamental beliefs, Mormonism is an entirely different religion.

Whether you are considering joining Mormonism, or you want to find out more about the faith for personal growth and to gain a more diverse understanding of different religions as part of a spiritual journey, we’ve listed some of the most intriguing facts about this unique religion.

Christians believe that mankind’s collection of sins has been wiped clean following the ultimate sacrifice of Jesus Christ. On the other hand, Mormons believe that God is not about wiping clean our regretful slates and nursing us back to health. Instead, the sacrifice was not a pivot point but rather one event in God’s ultimate plan.

When observing the Christian faith, you’ll find that community is a fundamental component of the religion. However, Mormons believe their religion is salvation in itself. So, while Christians band together for prayers and devotions, Mormons pursue their salvation in more of an individual way.

Mormonism can be traced back to the unique experience of the religious founder, Joseph Smith. After experiencing a manifestation of God in 1820, Joseph inevitably strayed from Christianity to form the base grounds for Mormons.

The Book Of Mormon

The Book of Mormon was first published about seven years following Joseph Smith’s experiences of visits from both God and angels. Published in 1830, the evidence of the Book of Mormon brings forth all the religious followings and practices of this religion.

The Book of Mormon details the new covenant between the house of Israel and God. The book borrows from both Judaism and Christianity to form the religion’s primary components.

While Mormons are commonly associated with polygamy, followers of this religion are not encouraged to conform. Even though Mormonism has a rife history of polygamy, not all followers include this detail in their faith.

In Mormonism, Zion explains the process and ultimate goal of creating heaven right here on earth, in our lifetime. Zion-building is more than preparation for heaven on earth as well because Zion refers to heaven itself as an embryo or mirror of the eternal bliss of heaven.

The first extensions of the Mormon church were established in New York, Harmony, Palmyra, and Pennsylvania. Soon after, new branches started emerging in Illinois before eventually reaching Utah.

Mormonism might be somewhat similar to the Christian and Judaism faiths, although it remains unique as a stand-alone religion. If you are thinking about joining Mormonism, it’s worthwhile to do as much research as possible before getting involved. 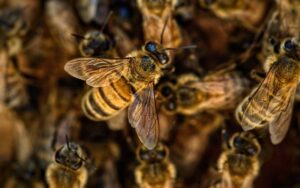 Do Queen Bees Sting? All You Need To Know 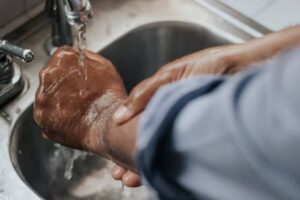 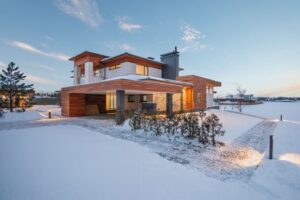