“Slingbox servers will be permanently taken offline November 9, 2022, at which point ALL Slingbox devices and services will become inoperable,” said Dish. “Until then, most Slingbox models will continue to work normally, but the number of supported devices for viewing will steadily decrease as versions of the SlingPlayer apps become outdated and/or lose compatibility.”

Dish may continue to perform maintenance on some of the SlingPlayer apps, but won’t be doing any development work or releasing new Slingbox products for its English and Latino TV packages.

They’ve also started removing outdated and legacy SlingPlayer apps from app stores. So far, the free app for Android tablets, the paid app for Android smartphones, and the apps for Roku devices and Windows phones are no longer available.

If you already have one of these apps downloaded, Dish says it may continue to work. But you won’t be able to reinstall it and it could stop functioning at some point in the future.

Paid versions of the SlingPlayer app could also continue to function for a limited time. But if yours is no longer working, Dish won’t issue you a refund.

However, if you purchased a Slingbox recently and still have an active warranty, Dish will honor it as long as you purchased it from an authorized dealer and hold onto your receipt. Very few customers have been buying the Slingbox lately, though, as most stores have been out of stock for a few years.

Although this news is hard to hear, Slingbox fans can take comfort in the fact that their devices won’t go dark for two years and most of the apps are still available, including the ones for Apple and Amazon devices.

And on the bright side, this announcement won’t affect Sling TV, a separate streaming service Dish TV launched in 2015. It’s still going strong with 2.25 million subscribers.

Reasons For The Shutdown

Sling Media was founded in 2004 by Blake and Jason Krikorian. The brothers got the idea for the Slingbox while they were on the road without a way to watch their favorite baseball team, the San Francisco Giants, play.

Slingbox was ahead of its time, allowing customers to stream live TV to their phones, tablets, and computers so they could watch their favorite shows on the go. The device has a loyal fan base, but was never widely adopted—it’s estimated that only 2 million units have been sold since the device hit shelves in 2005.

Sling Media was bought by Dish in 2007 for $380 million. Since then, streaming apps have largely replaced Slingbox, which combined with its low sales numbers caused Dish to end production of the device in 2017. It was only a matter of time before Dish stopped supporting the Slingbox and took it offline for good.

“Due to technology advances within the TV industry and the ubiquitous nature of streaming devices and services over the past several years, the demand for Slingbox has decreased,” said Dish in an announcement. “As a result, we are focusing our efforts on continuing to develop and enhance innovative products for DISH TV and SLING TV to meet the evolving needs for place-shifted viewing.”

Although it’s hard to say goodbye to your Slingbox, experts recommend replacing it as soon as you can due to potential security issues. Streaming apps and set-top boxes like the Nvidia Shield and Dish Hopper can help fill the void. 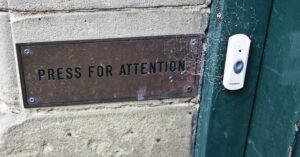 How Can You Turn Off A Ring Doorbell 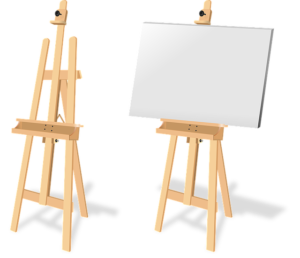 5 things to consider while choosing a canvas for painting 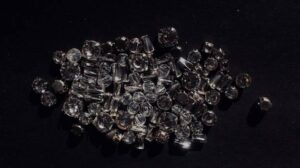 Why Are Real Black Diamonds Hard to Find?