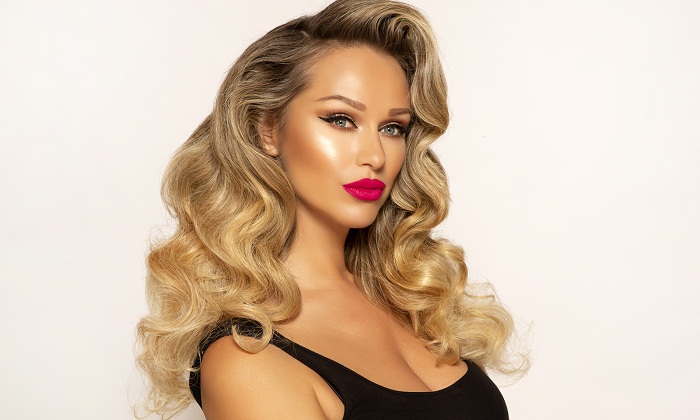 After a sexual assault, the traumatized women are generally hesitant in filing an accusation against the alleged offender due to many reasons. One of the reasons for the delay in the reporting is that they sometimes do not recall the exact details of the assault. At times they do not even remember what exactly happened as they could be under the influence of a drug that was induced in their body before the assault. These women even continue to correspond with their assaulter and try to maintain good relations even after the rape. They do not even fight back, if they are familiar with their assaulter.

The victim of a sexual assault take years to recover from the trauma or even realize that it was a forced action and take a lot of time to come forward and report their case. Another reason is that they are held accountable of sexual misconduct. They are questioned on making unwanted advances that resulted in the forced sex act.

If one goes by the statistical analysis, most of the offenders choose their victim who has been assaulted previously but has not reported it. On the other hand, a woman who reports a single assault on her is likely to be taken less seriously than another victim who has been targeted multiple times.

The public image of a sexual assault is a crime committed in the dark alleys of a lonely street which is the biggest misconception. Most of the assaults take place between the people who already know each other. A common delusional response to the trauma is sometimes considered as an evidence of unreliability. The authorities cannot be blamed sometimes because there have been cases wherein the accused was falsely reported. However, there should be a careful evaluation to every allegation made.

Most of the women are not psychologically prepared to accept the common occurrence of sexual assault and harassment and just work their way around to find reasons to disbelieve. Confusion and self blame become a part of their life as they do not even understand that they were actually violated.

Women do not come forward to report, as they fear that going public with their allegations would affect their family. Later on, when this suppression act starts affecting their current lives, they tend to open up and report a sexual assault that had taken place a long time ago, sometimes at a minor age.

This delay only costs the victim more traumas in the years to come. This is one of the negative reasons why there is a delay in reporting, however, we need to focus on some fundamental issues as well. If the assaulter is a person that the victim trusts, it takes them years even to understand the fact that they were violated. Even when the perpetrators are making unwanted sexual advances towards their victim, she might not realize the gravity of his intentions until he makes an actual move on her.

Offenders usually take an advantage of the confused mental state of the victim and encourage their self loathing. They make sure that the woman does not realize herself as a victim.

The offenders often camouflage their sexual misdeeds as a part of play or humor or act completely oblivious to the situation of the victim with complete denial. All this creates further doubts in the minds of the victim, increasing the confused state.

Effects of the Assault

The offenders are often found saying that they were provoked to make a sexual assault on the victim. Even the assaulted have different responses to the crime as per their own mental state. There cannot be a single specific response. The sexually assaulted victim could appear angry or distraught as opposed to calm and flat in some women. Every woman reacts in a different way after her assault.

Some may try self medicating themselves, become even more sexually active, withdraw themselves completely from the people around them or just try to regain control on their lives by various means. Some of the child victims even turn into sexual offenders themselves later on in their lives.

Some victims of sexual abuse continue to have friendly relations with their assaulter especially when it is beneficial for their career. They come out with the allegations after years when they are confronted with the fact that the accuser is repeatedly committing the same crime with other women and they feel the guilt of not putting him behind the bars at the first onset.

The offenders meanwhile keep trying to manipulate the victim and build on her trust towards them. Even if the sexual assault is interpersonal, the victim should always report it despite the consequences.

All You Need to Know About Centipede Grass Seed