Smile More Often – Why Is Dental Care So Important 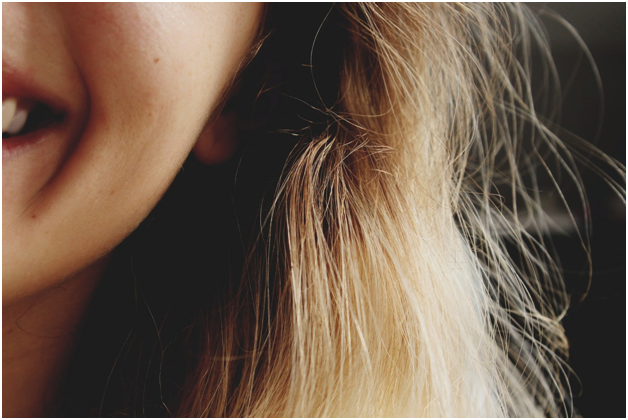 People often tend to look at different parts of their bodies as isolated units that have their own way of going. If you have a kidney problem, your kidneys will, at some point, start aching. In reality, things are much more complicated. A human organism is a complex structure of interconnected systems in which oral health plays a surprisingly important role.

Let’s take a look, then, at a couple of reasons why you should pay more attention to your dental hygiene.

If we take Australia as an example of a developed country, we can see that the percentage of the population who feel uncomfortable with their dental appearance grew from 20% to 27% in the period between 1994 and 2013. That wouldn’t be that big of a problem if feeling free to express emotions in public was not an incredibly important part of one’s self-esteem. In such circumstances, hesitating to smile due to bad breath or poor appearance can cause serious damage to your self-image.

Although it doesn’t seem obvious, having poor dental health can increase the risk of heart disease. Namely, if your gums are infected by some kind of bacteria that can cause periodontal problems, the same bacteria can easily slip into your bloodstream, causing your arteries to build up plaque. This, in turn, causes the hardening of the arteries (atherosclerosis) and results in heart blockages and blood flow problems. Alternatively, gum bacteria can cause an infection of your heart chambers.

If we take Australia as an example again, we can see that root canal treatments in Sydney and other major cities are cited amongst the most common surgical interventions in the country. The reasons behind these interventions are numerous and cover the likes of leaky fillings, tooth decay and damage to the teeth. Since these problems develop very slowly and are hard to notice if you don’t look for them, it is highly recommended to make frequent visits to the dentist and cut the problem in its roots.

5 Compelling Reasons To Encourage Your Toddler To Play…

Much like the cardiovascular conditions that are caused by the spread of gum bacteria to the other parts of the body, dental problems can play a part in developing respiratory problems and dementia as well. The oral bacteria that end up in your lungs can lead to respiratory infections, acute bronchitis, pneumonia, and asthma. If the inflammation of the gums (gingivitis) spreads from your oral area, it can actually damage your brain cells and even cause Alzheimer’s disease.

Diabetes and dental problems are in a very complicated relationship. On the one hand, diabetics are much more susceptible to oral infections, so they should control their dental health more frequently than others. On the other hand, the symptoms of diabetes are worsened by gum infections that cause frequent blood sugar spikes. Precaution is highly advised. Even more so if we take into consideration the fact that any person with poor oral health has an increased chance of developing diabetes.

Dental problems as an indicator of other conditions

We’ve seen that dental problems and diabetes work as a two-way street. Well, diabetes is not the only condition that can manifest its symptoms in the oral area. Paying frequent visits to your dentist can help you discover early signs of the following problems:

We hope these few compelling reasons will motivate you to take better care of your dental hygiene and pay visits to the good doctor much more frequently. Health is something that can’t be bargained with. Consider a beautiful radiant smile that will disarm anyone in front of you as a bonus.