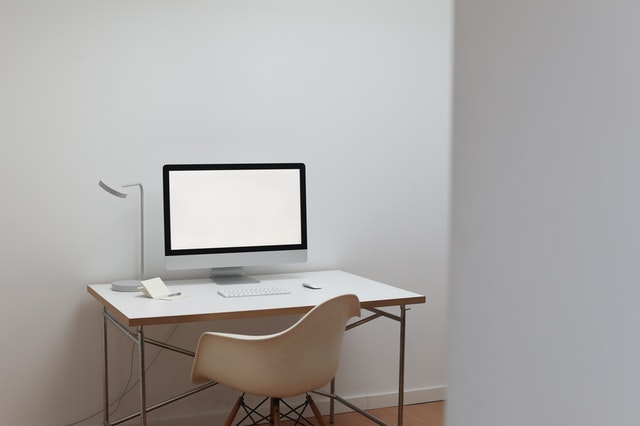 It happens more often than you think. You’re unhappy with your aging computer’s speed, so you purchase a new one. But the new machine’s performance is underwhelming. Feeling disappointed, you wonder why it’s so slow even though it’s fresh from the factory floor.

#1 The Hardware Is Faulty

Although it’s unusual, a new computer’s hardware can be faulty. Run some benchmarks and compare them to computers with similar configurations on the Internet. And take your computer back to the retailer if you notice any of the following signs of faulty hardware:

#2 The Hardware Is Inadequate

Even a factory-fresh machine may not handle everything you’re throwing at it if it lacks the hardware capabilities. For example, a computer with an entry-level graphics card may not render enough frames per second in a video game. You can always lower the graphics settings in your operating system and games to boost performance.

#3 The Computer Has Malware

While it’s unlikely for a renowned brand to ship a computer with malware, your system may have contracted an infection later that causes performance issues. For example, a computer virus, a computer worm, Trojan horse, or adware can slow your PC down. To remove malicious software from your computer, immediately update and run your operating system’s antivirus software. Next, download anti-malware software for a thorough cleaning.

#4 The Computer Has Unwanted Programs

Although it’s highly unusual for a new computer to arrive with malware, it may have unwanted programs like toolbars, trial-run software, and other freeware, shovelware, and bloatware. Consider removing these programs if they don’t offer you value. At the very least, they’ll stop using up computer’s resources.

Remember that new computers are usually behind on the latest software patches and drivers. Download and run the most recent software for your hardware to see if that helps. At the very least, new software can carry security fixes that prevent some malware from taking a foothold in your system.

Sometimes, drivers and even some apps can conflict with each other, resulting in slowdowns. Yes, even new computers can have such issues. If downloading the latest drivers doesn’t help, isolate the offending hardware through tests and uninstall and reinstall its drivers.

Computers come at different price points with various specifications. When buying a new computer, you need to consider your needs in order to avoid overspending. At the same time, you don’t want a computer that’s too slow. Let’s look at some tips:

Is Living in Canada More Tax Efficient Than the US?

The Advantages of a Cloud-Based Call Center

How To Build The First App With Drag And Drop Coding?