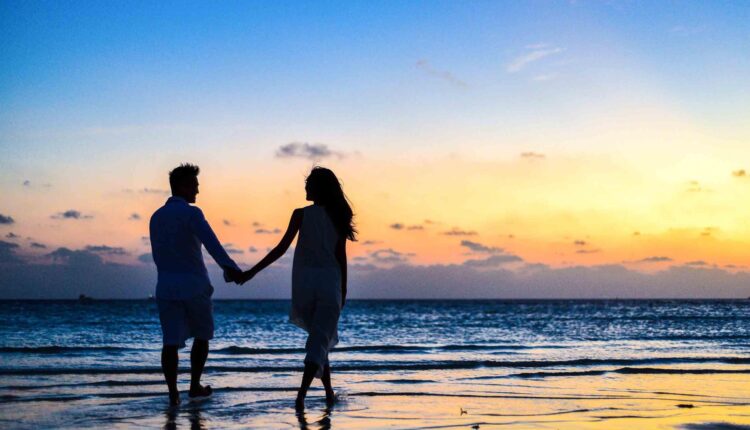 Libras, born from September 23 to October 22, is literally the astral sign of both harmony and balance, and that’s why it is represented by a scale. One of the main goals of a Libra is to achieve equilibrium in many aspects of their lives, mostly involving their environment, since they most of the time try to surround themselves with what they find aesthetic and pleasing to the eye.

Of course, this equilibrium is linked to their professional, economic, and romantic lives, so more than peace or calm, they want to stand on firm, truthful ground.

They tend to be attracted to things that are rather deep, intellectual, and, in a way, beautiful and artistic. This is the reason why they develop an interest in designing, creating, and decorating.

As an air sign, a Libra can be described as someone who excels at communication, for the better or for the worse. Thinking and getting things done is one is also of the traits of an air sign, always looking to move forward without stopping, like a breeze going through life, sliding between problems.

They tend to be very sociable and enjoy the company of those who they love, and most of the time will get along with anybody. Or at least, try to. We all know that we can’t get to be like by everyone, and that’s when the romantic life of a Libra might get complicated. Men, specifically speaking, need to pay attention to certain signs.

The sign of the scales is well known for being friendly and getting along with most astral signs out there, with Gemini, Aquarius, and Leo being the best matches for them, as you can tell by libramansheart.com, a compatibility guide for Libras.

With a Geminis, Libras can be themselves since they are pretty similar. Sociable, curious, and appreciative of beautiful things. Since they can enjoy the world in a very kindred way, finding solutions that can please the two parties becomes easier.

A Leo, thanks to how confident and honest they tend to be, can make a Libra become a better version of themselves, and they tend to be drawn by their personality traits. They are also sociable in their own, unique ways, and because of the passionate they can be, their love life tends to bloom in a very romantic way.

Aquarius might have some problems with how extroverted a Libra can be, and a Libras might find an Aquarius unpredictability as something scary, but overall, because of their sense of beauty, justice, and equality, there are a lot of possibilities with this pair.

Still, there are a couple of astral signs a Libra should be careful of when it comes to relationships, and one of them is Virgo. This is because they both work pretty differently when it comes to getting things done.

When it comes to romance, the differences between both might be overshadowed by the initial’s feelings flourishing among each other, yet, over time, the differences might take a lot of struggle to surpass once they start noticing them. Sexually speaking, they can be lovely at first but as it often happens with incompatible couples, this can die pretty fast.

Other signs to be aware of if you are a Libra, are Cancer, Scorpio, and Capricorn.

Things to Consider When Dealing with a Libra

If you are interested in dating a Libra and started to research out of curiosity, or because you are truly interested in said person, you might want to consider certain aspects of their personalities before making any decision. As a Libra, you might also want to be aware of these personality traits, since it is very common for people to not know certain things about themselves.

With that said, we can start by saying that Libras are often looking for long-term relationships that are significant, meaningful, and worthwhile. This is because they are seekers of equilibrium and balance, and they want a partner that can provide them a sense of stability, someone whom they can trust.

They are also very justice and honesty-oriented, so if they see you acting or doing something wrong, they’ll call you out for it, even if you believe that what you are doing is not that big of a deal. If you are not used to giving in and go straight to confrontations, this can be a rather big turn-off for them, since Libras tend to accept when they are in the wrong, in order to improve as persons.

If you are part of the Libra gang, you should also take this into consideration: never aim for someone who’s too confrontational and proud of you. This will lead to too many problems for it to be a worthwhile experience, especially for someone that seeks equilibrium.

Of course, there are many of Libra’s personality traits to talk about them all, but these are the main things you should have in mind when dealing with Libras, and if you are one of them as well.

Where to go for that first date

Simple tips on how to get your ex-girlfriend back

Flirting Tips To Drive Her Crazy

salina Oct 6, 2021 0
Most of the tribal braids are ingrained in the history of the African continent. To be precise, it is dated back to…

Valuable Tips to Help You Buy an Engagement Ring Online

We Have Got You Covered, A Dress For Every Occasion!