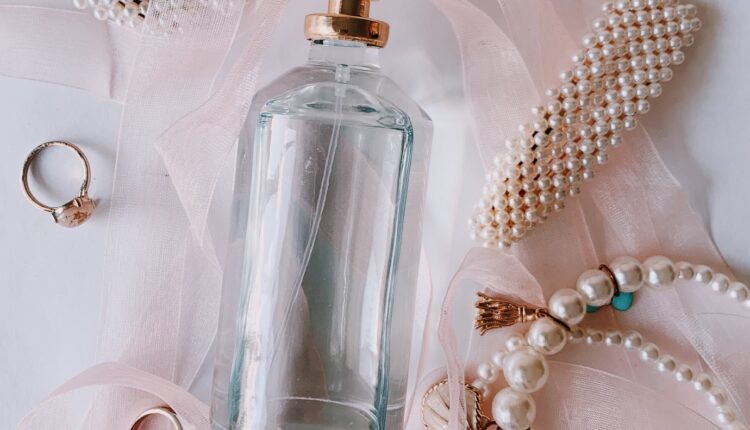 If you look at jewelry and the designs of it over the last few hundred years you will see that there are many different styles and designs. There have been many notable differences over the years, and you can see some of the significant different jewelry styles listed below, which were named after the British monarchs of the time.

The Georgian period ran from 1714 up to 1830, and it was a time of flamboyant fashions and fast-paced changes throughout Europe. Precious gemstones were in high demand during this era, and there are some excellently preserved pieces of jewellery from this period still around today. Diamonds were popular during this time, but there were a wide variety of other gems used in jewellery also. There are online stores that offer antique engagement rings from this period that are beautiful and ornate, and still as fashionable today as they were all those years ago.

The Victorian era ran from 1839 to 1901 and saw a turn from the flamboyant style of the Georgian period, and was a time dedicated to religion and love, with many inspirations being drawn from nature. You can find that the items in the late Victorian era have birds, flowers, trees, snakes, and many other types of wildlife in the designs. Jewellery for men became subtle and not overstated, as it was not seen to be good for men to outshine the ladies.

The Edwardian era was between the years 1901 to 1914 and was a time known throughout Europe as La Belle Epoque. It was a time of frivolous luxury for the wealthy and upper classes, and many changes were made to the popular styles of the day. There was a move away from the machine-made jewellery, which was made common during the industrial revolution, and delicate and natural forms were the order of the day. Necklines evolved in the fashion of the time, which also led to necklaces being created of various sizes, some going as low as the waistline and being elaborate yet beautiful.

The Art Nouveau period was from 1890 to 1915 and was a time when natural shapes in nature were embraced, rather than the opulence of the previous era. It is a style which is easily recognisable from the bright colours and lines in the designs and is a style which is still popular today.

The Art Deco movement ran from 1920 to 1935 and was a time when geometric designs were used in making elegant jewellery. It was common to see fluid designs and animals are something that was often used in jewellery of this era, and the style of the jewellery drew inspiration from cultures all around the world.

The Retro era started in the 1940s and was a style that embraced the designs of years gone by that were lavish and decadent, which you may find in vintage engagement rings that Sydney dealer Kalmar Antiques showcases. Costume jewellery became popular during this time with many people opting for glass instead of gems, due to the hard economic times of the period.

When you move up to the modern era, which is after the 1960s, there is a myriad of different fashion styles which influence jewellery design. They embraced fashions of years gone by and embraced modern designs such as the psychedelic era of the 1960s and 1970s also.

These are some of the most popular jewellery designs over the past three hundred years or so, but there are more besides. You can get a lot more details about the history of jewellery design through a quick Google search.

Starting Your Career: How to Become a Certified Welder

What Do You Do On A Party Bus?

Top 5 Reasons to Invest in retirement homes Before Retiring