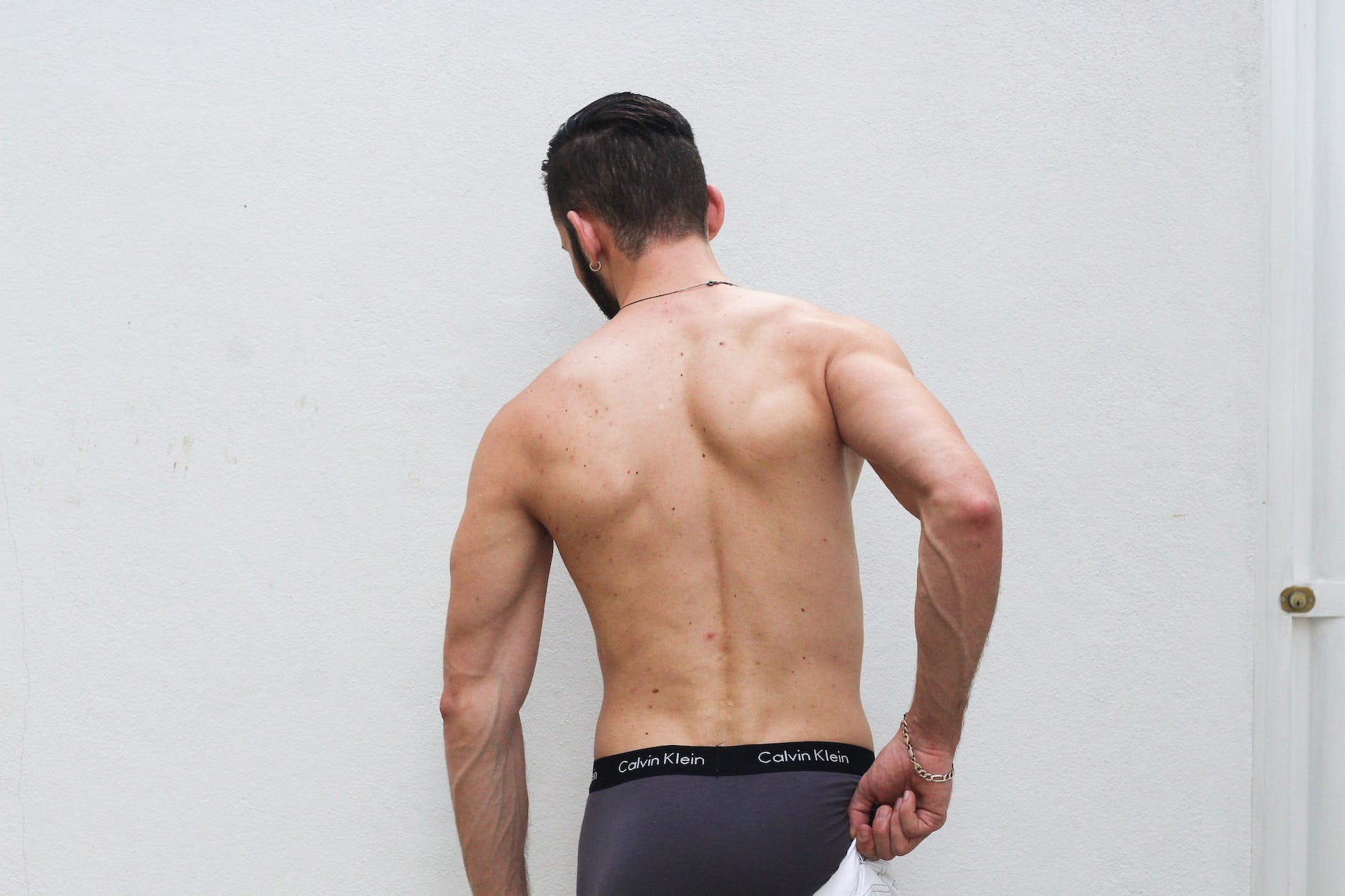 What defines your personality? Mainly, your personality determined by the environment you reside in, the people you talk to, and how you emulsify your social and physical emotions into something meaningful; that is for the outside world, the people who do not know you and for the ones that know you personally. There is a big chunk of your personality that discovered when you are in private, with someone significant, be it your wife, girlfriend, or any acquaintance. That personality defined by all the character traits of your outer personality plus something substantial and unique like your undergarments. The first thing she will notice the moment you slide your pants down is the type, color, fabric, etc. of your underwear before you both get to the climax part.

Getting naked is fun, right? It is even better when you have some sort of company present with you. You might have spent weeks and months trying to get to this point with your significant other, and now when the time has arrived, you might be on the seventh moon. Before you take the step, you have to be aware that how will the men’s support underwear say stuff about you that you would have never possibly imagined.

Nothing is unique of a person that is near to be naked, highlighting the paltry sheath between them and you, stopping from being completely naked. It is just you and the pants that you are wearing. So, ask yourself this question one time and be one hundred percent honest in your answer to the question- if you saw your underpants for the first time, what would you personally make of them?

Now you might be wondering the answer to that question, and there might be a big question mark on how exactly your personalities will perceive with your underwear. Someone else has to be there to think about you. You can think about yourself alone, and no one is stopping you but, where is the fun in that? But the way that underwear can speak volumes about a man is exciting yet unique and, in the following ways we will tell you that below:

If you chose to wear a boxer, you could identify by that name tag above. This tag has both negatives and positives attached to it, but we will tell you how exactly it speaks more about your personality. You will identify as a traditional type who enjoys open-air, Sunday mornings, and ironing. It might be a positive point during foreplay because more fabric means more friction, which could enhance feelings.

On the other hand, it said that if you encounter anyone wearing these baggy shorts-like pieces and giving an excuse for fabric, it can say that he is not old enough to drink or even more, has that mentality. He is mostly a classic American guy and is wearing the same five boxers his mother bought him years back. Your girlfriend might think you do not really care about what you wear and hence does not care about these baggy things too and go for it because you have other more important stuff to worry about than just the shape of your undergarments, and that makes complete sense. Hence, it does speak both negatively and positively about your personality.

It is a popular tag given to someone who is very fond of wearing briefs that are tight enough. Usually, they perceive you as someone bold and resilient in everything, be it life decisions, sexual life, food, sports, gym, mainly whatever he encounters. People will also take you as a guy who will open up about his darkest childhood memory. A guy who is sensitive to his emotions but always tries to cover that up and remain healthy. A guy who will also bring her girlfriend or wife coffee in bed and take immense care of you right before he goes off for his everyday run. He is also a multi tasker and both a good listener and a talker who can never stop talking and telling you stuff if you seem interested. He is also bold enough to wear and possibly look damn good in skinny rock jeans, and he did not care what people think of him. He is also obsessed with the band and spends most of his time at band practice. He wants you to love his band and show that you do, even if you don’t.

If you turn out to be someone that loves wearing a mixture of the two extremes, boxer-briefs, then there is a possibility to be known by this name. They combine the best of the two worlds, giving you both the vibe of boxers and briefs. You will identify as a fully-grown man with fully grown underpants. A silent guy that your mum always warned you that he does not just start saying stuff, leaving him quiet at most times unless you go and ask something. Your girlfriend can look into your eyes and tell me what you think because that is one of the essential features of a Mixish. You will come off as a gentleman who pays off the cheques and holds the door for you to pass, so seeing those boxer briefs right before you jump into climax will give your girl a soothing vibe and will make your sexual experience even better. You will also come off as a person who does not play games or plays with the hearts of the people. She will take you as someone who is very straightforward and knows what he is saying and doing.

The fact that just a piece of clothing can tell so much about a person is just fascinating. It is not accurate in all cases, but it is in most ones. The underlying tools by which these assumptions made are personal encounters, shapes sizes and colors of undergarments, and your general outlook while you are wearing them. The opinion is hence subjective and can change from person to person. What your previous girlfriend thought about may not apply to your current girlfriend, and that should be fine by your side. Confidence is the key in this process so that your underwear, along with your confident looks, can speak way more about you as a person. Remember that not having a killer jawline, perfect six-pack abs or muscles will not make you look any lesser than the guy who does. You can still wear whatever you want because, in the end, the person who truly loves you will not only go on how you look or how your body is. Even with what you have naturally, you can enhance your appearance by accessories and undergarments and look like something that is entirely out of this planet. Just be confident, and let your underpants along with your mouth speak about you!

Should You Buy Deca Durabolin For Muscle Training?

10 Tips For Shopping Safely Online During The Lockdown