The Top 7 Capital Cities to Visit 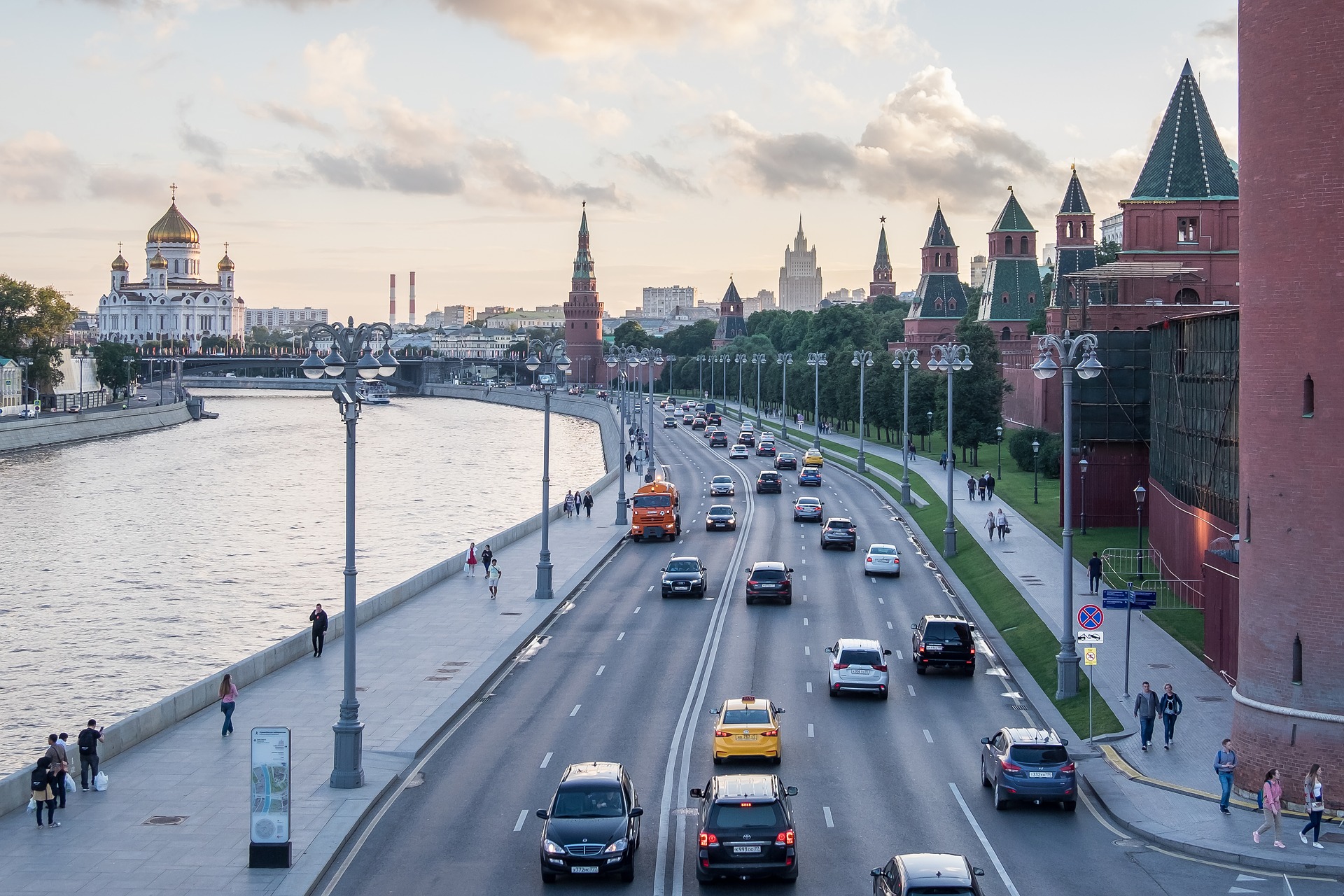 The world is a big place, and you need multiple lives if you want to see all of it. Every country is unique, in terms of its culture, history, and even atmosphere. In order to get a better understanding of certain practices, you could always opt to visit the country’s capital city. These cities tend to be busier, and will always offer tours for tourists. However, even choosing can be a daunting task, given the amount of countries there are. This is a compiled list of the top capital cities you should make a point to visit at one point or another! 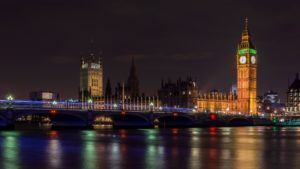 London is a desired destination for many. This is, in part, due to its rich history, but also due to the amount of events offered in the city. Different forms of art can be found everywhere, from the galleries, museums, music, theaters, and more. You will even see the best plays in London, especially given the amount of famous authors that resided here.

Imagine strolling around Paris at night, watching the Eiffel tower light up and spending a day at the Louvre. It is France’s city of love, filled with beautiful historical buildings, including the 12th-century Notre Dame cathedral. 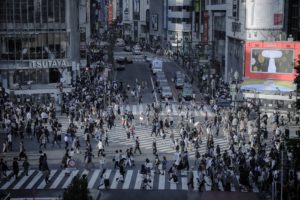 Tokyo, Japan’s capital, is yet another notable place to visit. See the bird’s eye view of the bustling city for yourself from the Tokyo Tower or Tokyo Metropolitan Government Building. Spend a day walking through the gardens of the Imperial Palace and visit the museum to learn all about the countries’ history. 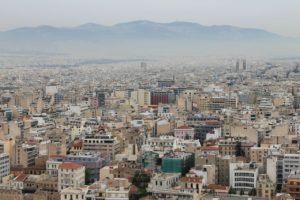 The capital of Greece will offer you a glimpse into Ancient Greece. The Parthenon, for instance, is an iconic monument dating back to the 5th century B.C. Athens was a city of genius and creativity, and they are the world’s first ever-global city. Home to Aristotle and Socrates, this capital is a must-see.

Rome also has a lot of ancient history, dating back to the Roman Empire. The city continues to hum with art and hosts some of the world’s most beautiful buildings, such as the Sistine Chapel, Vatican, St. Peter’s Basilica among others. The Colosseum, located in the center of Rome, is yet another iconic building, recognized by the whole world. 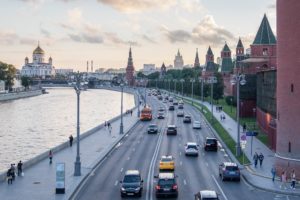 Old history alongside modern skyscrapers is what you can find in Moscow, Russia’s capital. The red square is a beautiful spot for those traveling through, and especially remarkable is St. Basil’s Cathedral located at the end of it. Beautiful colors and patterns adorn it, all of which is unique to the Russian architecture. 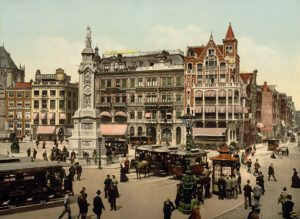 Amsterdam is another city that most people leave with a smile on their face. It is friendly and has charm, with biking being the common form of transportation. Spend a day in the park, visit some museums, stop by the Anne Frank house, and finish your day off by the canals.

Visiting a country’s capital city can give people an idea of the culture and customs tied to that specific country. You will never be bored in a capital city, and it’s important to make a point of visiting at least a few, in order to better understand the world’s history and cultures.

Reasons You Should Pick Designer Cakes

8 Ways You Can Badly Spoil Your Career!

How To Pass The Time While Camping