How the Basel Risk Quant had to be Reevalueted 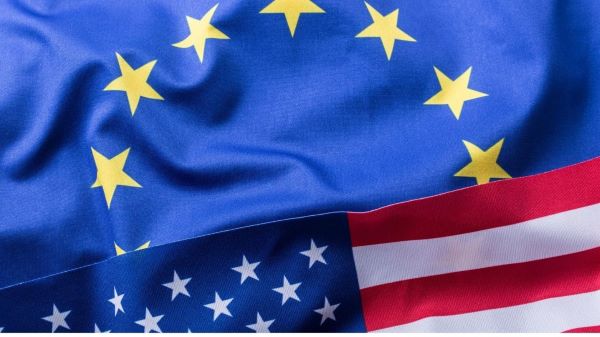 Like every other event in the world, The Bank for International Settlements’ (BIS) annual meeting, which takes traditionally place in Basel, will have to be organized under the new strict rules that the COVID-19 pandemic empowered.

In 2019, during the 89th meeting, we could see Agustín Carstens, the general manager of BIS, speak of the best way to achieving sustainable growth, but also a way to higher interest rates and the risks for the economic outlook of the whole globe.

He warned that the global economy will indeed remain bumpy, and nobody in the audience gathered in Switzerland would then think, how accurate his words were. He advised all financial institutions to keep their “safety belts on”, but still stressed how that is not really enough.

How does the regulatory system work?

BIS was established 90 years ago, and now it has over 600 staff. In the financial talks, it is very commonly called the central bank of ‘central banks’. Its towery headquarters is supposed to be “running the world”, as Adam LeBor claimed in his book.

BIS is currently owned by 62 central banks, and it hosts a number of committees that outline the rules and procedures on the most important matters – like for example the minimum amount of capital, that should be held by the financial institutions. BIS also provides research papers, dwelling on different topics – digital currencies for instance.

The BCBS (Basel Committee on Banking Supervision) sets standards when it comes to prudential regulations of the banks. It has 45 members, that comprise central banks and supervisors from 28 authorities.

There are lots of other associations, like FSB (Financial Stability Board) or GHOS (Group of Governors and Heads of Supervision). To find out more about their responsibilities and position in the structures of financial institutions, read Ian Hall’s comprehensive piece published on the Disruption Banking website. To enter, click the following link: https://disruptionbanking.com/2020/05/05/bis/.

BIS’s and its committees’ reaction to the COVID-19 outbreak

For the past few years, BCBS’s initiatives were focusing on the implementation of Basel III. Behind this interesting name hides a response to the financial crisis that shook the world in 2008 – new standards for capital requirements, new policies, and new disclosures.

It appears like Basel III is still hard to introduce fully, as banks seem to have struggled with the new shape-up.

The European Commission alone had 212 questions concerning the Basel III program while consulting it over 2019. Then the pandemic started and flipped the whole world’s economy around. That is why on 27 March 2020 the GHOS announced that as the result of COVID-19, the implementation of Basel III will now be postponed by exactly one year. That means that the starting date will be January 2023, not 2022.

In his article, Ian Hall writes about the statements given by different entities, ECB’s (European Central Bank)president Christine Lagarde for instance. Lagarde, who is a BIS board member too, has mentioned LTROs, which are ‘longer-term refinancing operations’. That is supposed to ensure the sufficient liquidity of the whole financial system.

Ian Hall’s Disruption Banking piece brings up the whole of Lagarde’s speech, and if you are interested in what had the president of the European Central Bank said about the current pandemic policies, we invite you again to read Hall’s article.

What are the Workers Compensation Benefits in Westchester County?

How Can You Sell Your Firearms Online Legally?