4 Consequences of A DUI Conviction 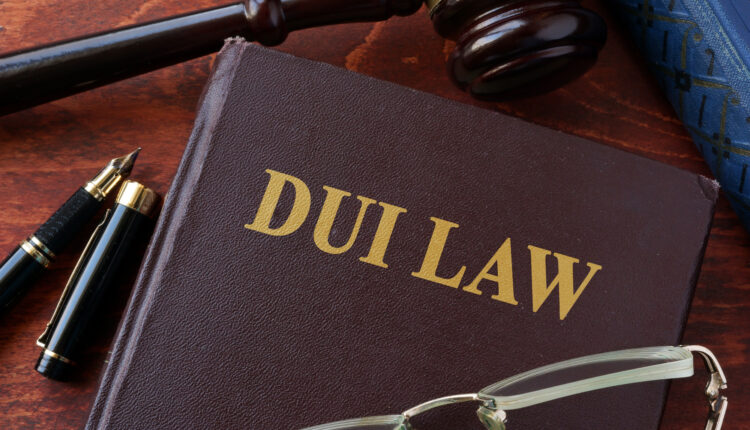 Driving under the influence, also known as DUI, is the act of operating, driving, and controlling a moving vehicle while intoxicated with alcohol and other substances. This is to a degree that rendered the operator incapable of responsibly driving on a public road.

When you get behind the wheel after drinking, you’re dealing with the effects of alcohol on your body and you may be unable to control every aspect of your actions. Hence, you’ll be more likely to make an unsafe or careless decision that could harm yourself or others. Also, you’d be more likely to have an accident.

Driving under the influence is a serious crime, but some individuals may not realize that the first time they get a DUI can have drastic repercussions. If you’re arrested, then you may be facing fines, loss of license, vehicle modification, or even jail time. Depending on your state and what laws apply, you could face serious consequences, so you’d need a highly skilled attorney.

These are the consequences if you’re arrested and convicted for driving under the influence:

One of the consequences of a DUI conviction is the suspension of a driver’s license. You’ll not be allowed to operate a vehicle legally until you can get your license reinstituted. Depending on the severity of your offense, a suspension may last anywhere from six months to three years.

In some cases, the suspension is only temporary and only affects a specific number of vehicles. But in others, it’ll continue indefinitely. It’s important to hire a lawyer who has knowledge and experience to help you once you’ve been convicted.

Fighting an arrest warrant and DUI case will take time and money. If you decide to go to court, your case could drag on for many months or even years. Many states treat drunk driving seriously, so you should consider hiring an expert DUI attorney to defend your case.

Jail time will depend based on the circumstances surrounding your arrest. If it’s your first time to be convicted, you may avoid being jailed if there was no one killed or injured in the accident. You may be asked instead to pay fines and surcharges, serve house arrest, attend court-ordered classes, or perform community service.

Depending on your case, the laws and penalties associated with your DUI conviction will vary, with some states treating it as a misdemeanor, punishable by up to one year in jail and a hefty fine. Others, however, make DUI criminal offenses punishable by up to four years in prison. And then there are other states, which are quite lenient, with sentences as short as probation or temporary custody.

Serving jail time isn’t the only thing you have to worry about after getting charged with DUI. The penalties and consequences of a conviction may also affect your ability to obtain future employment. Some employers may be hesitant to hire or retain potential employees due to DUI records. Any position requiring a driver’s license will likely require a background check. This means any current or past criminal record will come up in your search.

If you already have a DUI conviction on your record, there are ways to get it reduced or thrown out altogether. For example, if you’ve previously been convicted of reckless driving under the influence of alcohol, you can petition the court to have these records expunged. Expunging your criminal record isn’t easy, but it’s possible with the right assistance.

Insurance companies may have additional concerns with an individual with a DUI on their record. Most require proof of driver safety and will refuse to provide coverage to an individual if they’ve been convicted of driving under the influence.

If you decide to drive again, you may not be allowed to obtain car insurance or your rates will most likely increase.

Being charged with a DUI is a serious matter. It’s easy to become depressed and lose your sense of self-worth because of the consequences of the conviction. It’s important to know that in most states, driving while intoxicated is considered a criminal offense, and it can have very serious legal implications.

For this reason, it’s crucial to retain a skilled DUI attorney when facing these charges. An attorney has much experience fighting cases similar to yours and can save you from severe consequences. If you’re facing a DUI charge, you need to reach out to a lawyer, so your case can be taken care of immediately.

How do you find clients for digital marketing

How to find a katy car accident lawyer to fight your case after a crash?

5 Things You Need To Know Before Reporting Fraud

Albert C. Sardella: how to find a great lawyer

Jaylin Jun 16, 2021 0
Besides being an adventurous and exhilarating sport, rock climbing is also perceived as a gear-centric activity.…