Beyond Elephants and Snake-Charmers: Creating a Brand in the New India 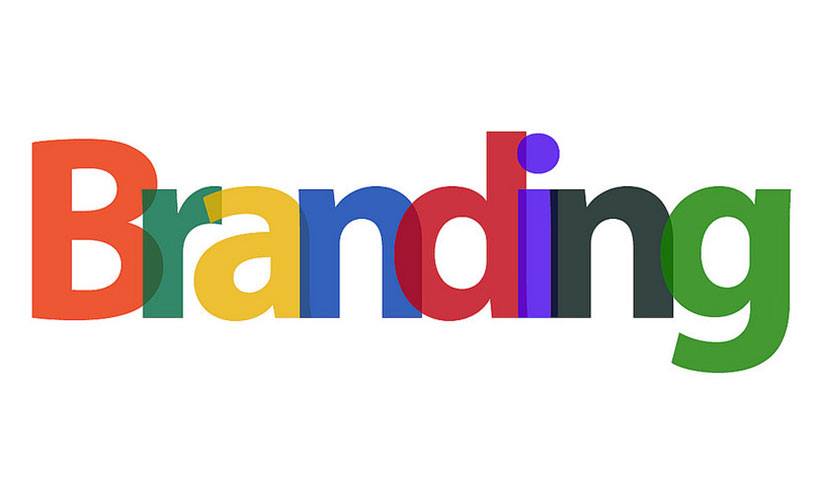 India! The sleeping giant is finally waking up and disrupting the traditional seats of power like never before. Indian consumers are also making their mark on the global economy; it is expected that India will be the largest consumer market, ahead of China, by 2030. It’ll also be one of the youngest.

Since the Indian economy opened up in the early 90s, it has become a hotbed for opportunities. There has been a paradigm shift in how Indian consumers behave and what they expect from their favourite brands.

It’s a complicated study, as you’d expect for a country with a population of 1.32 billion- a touch more than the combined population of the North American and European continents. Add the variations in age, sex, religion, regional attributes to the mix and you have the perfect recipe for chaos. The best brands are those which can create opportunities amongst this chaos and tell a story that resonates with everyone irrespective of their differences.

But how can a brand achieve universal acceptance in a diverse country like India where the language, food habits and traditions change every 100 miles?

Speak to the youth

India is the youngest major economy in the world. While an ageing populace is increasingly burdening the economies of America and Europe, India is getting younger. The average age of Indians is just below 29 years, with more than 50% of its population below the 25 year age bracket. This India is energetic, aspiring, and most importantly for brands, tech-savvy.

How To Keep Record Of All Visitors In Your Office?

Brands need to tap into this market and speak directly to the youth. Create and curate authentic content across various social media platforms. Be aspirational in your approach. Young India aspires for success, and their favourite brands reflect that aspiration.

Indians love their rags to riches and underdog to achiever stories. Hero worship is a trend in this country,and a successful branding agency knows how to tap into that. Choosing an enigmatic leader to be the face of a company can go a long way into creating a brand.

Take Patanjali Ayurved for example. This brand shot into prominence in the last half a decade as it became associated with a certain spiritual leader with mass appeal. In the few short years since then, it has toppled many international brands such as Nestle and Colgate-Palmolive. It raked in over 12,000 Crore in FY 2017-18.
It simply showcases the alternative approaches towards brand building in India.

While cricket and Bollywood stars continue to dominate the Indian advertising space, storytelling is emerging as one of the most holistic approaches to build a brand. This generation is pro-active in engaging with issues that trouble the society. A brand can benefit from weaving a compelling story around these issues and let the consumers identify with that. Numerous brands like Unilever, CEAT and Ariel have successfully employed storytelling as a potent tool to improve brand approval.

The expression that India is a continent masquerading as a country is not an overstatement. Ask any branding and design agency here,and they’ll tell you that there’s no handbook for success in a country as diverse as this. Brands have to evolve and accommodate if they hope to survive in India. So, if you want to create a credible brand image, it’s time to seek professional help.

Legal Aspects To Consider For Your Startup

Build Your Own Coffee Empire

No Money? No Problem! Open Your Restaurant Even If You Don’t Have Any

What are the Legal Requirements of E-Commerce Business?