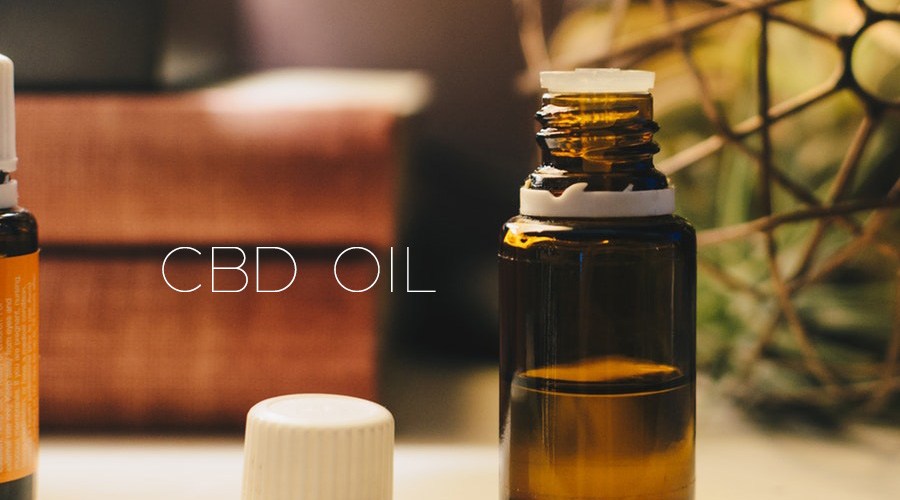 When you talk about health problems in dogs, motion sickness is a common one. It is usually more common in juveniles and puppies. The main reason behind motion sickness in dogs is quite similar to that in humans. It is basically caused by the ear structures, which are responsible for balance, are not fully developed. There are various remedies and medicines to fight against the different symptoms of motion sickness. However, it is seen that CBD has gained a lot of importance in dealing with motion sickness in dogs. It is absolutely effective, natural, and safe for dogs and can help your pet not feel ill every time you decide to take the dog out for a car ride.

What Do You Mean by Motion Sickness?

Travel sickness or motion sickness is basically in mammals which is mainly caused by 2 separate systems in the body having contradictory sensations of motion. These important systems are the vestibular system and the visual system. The former governs balance and spatial orientation. The latter includes the eye, which is the most crucial component of this system. However, it also includes the various optic nerves, as well as, the central nervous system. Motion sickness happens when the visual system and the vestibular system receives information that contradict with each other.

There are several symptoms of motion sickness in dogs that include excessive panting, vomiting or nausea, shortness of breath, excessive drooling, fatigue, dizziness or disorientation, crying or whining, and discomfort or distress.

How to Deal with Pet Loss?

Healthy Chews For Your Pet

CBD or Cannabidiol is basically a compound that is extracted from the cannabis plant. It interacts and also activates the cannabinoid receptors found in every mammal. These receptors are included in the endocannabinoid system, which is also known as ECS. CBD, on the other hand, has been excessively tested and studied by numerous scientists. It has been found to be of great help for dogs due to its anti-inflammatory, anti-anxiety, and pain-relieving features. Unlike popular beliefs, CBD does not make you feel intoxicated like THC, which is another compound extracted from the cannabis plant. So, these SimplyPets.com cannabis products for pets, are completely safe to use.

When it comes to car sickness, there are several natural remedies that can be of great help. However, these natural remedies are pretty limited for use on dogs. The simple reason behind this fact is that dogs tend to have a different digestive and metabolism system and cannot consume everything that humans can have. Most of these natural solutions are based on ginger root. However, if you try to feed your dog ginger, it will simply refuse to have it. This is because of the peppery and strong taste of ginger roots. However, there are ginger snaps, and mint-ginger that you can give to your dog.

How Long Will Your Dog Suffer from Motion Sickness?

It is usually seen that dogs often outgrow motion sickness by the age of 1. Once the vestibular and visual systems mature in a dog, motion sickness tends to become a thing of the past.

Art in Furniture: Reasons Why Owing a Geode Decor is Fashionable Today

Feed Your Pet Right: The Authoritative Guide to Feeding Your Dog and Cat